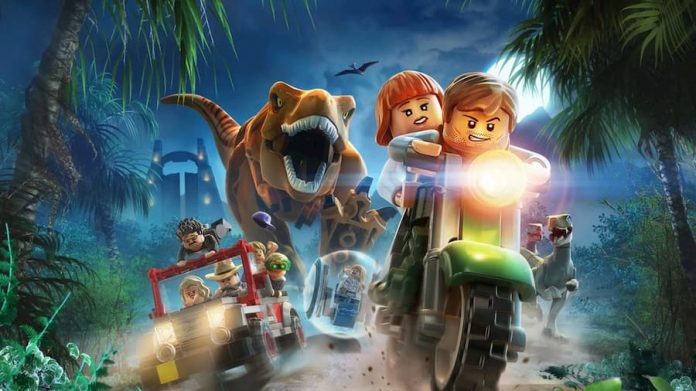 Warner Bros. Interactive Entertainment, TT Games and The LEGO group have announced that the action-packed adventure game LEGO Jurassic World is headed to the Nintendo Switch.

Originally released back in 2015, the game gives players the chance to jump right into the movies – in colourful plastic block form.

This Nintendo Switch version will  pack in the same content as the previously-released version on Xbox One and PS4. Like those versions, three-previously released DLC packs will be available, which will give players access to new characters and new vehicles.