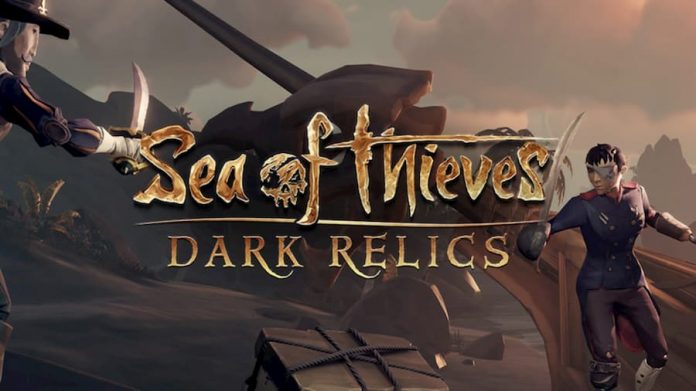 Dangerous magical artifacts have been stolen from the Order of Souls, and they have a bone to pick with the culprits.

Yes, the skeleton hordes are to blame, and it is your job to help Duke recover them and put a stop to the skeletons’ strange rituals before it’s too late.

The update brings new exciting Voyages, complete them to retrieve dark relics which can then be returned to the Order in exchange for gold and reputation. There is also a Voyage which is exclusive to pirate legends, providing an increased challenge but also increased reward.

The Dark Relics event will only last one month, until the next monthly update in September, and is free to all existing Sea of Thieves players. You can check out all the details of the Dark Relics update on the official Sea of Thieves website or you can watch the release trailer below.