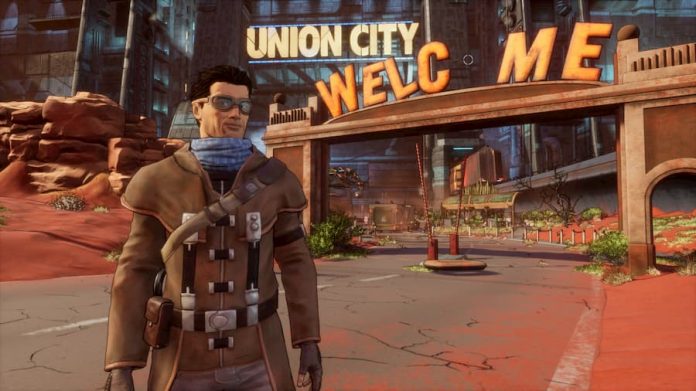 Beyond a Steel Sky, the long-anticipated follow up to the much-loved classic adventure Beneath a Steel Sky, has got a brand new gameplay trailer.

From Revolution Software, Beneath a Steel Sky was the company’s second game, releasing in 1994.

Telling the story of a futuristic dystopian city, the game was held in high regard, but was prehaps overshadowed by Revolution’s follow-up game, Broken Sword: The Shadow of the Templars. Since its release in 1996, we’ve seen four follow-up games – and Steel Sky has had little attention.

Until this year, when the company announced a sequel was in development. Beyond a Steel Sky is a true sequel to its predecessor, continuing the point and click gameplay tradition. It’s set in the same universe as the first game – albeit this time realised in much more detail, with beautiful 3D graphics.

Unfortunately we don’t yet have a release date, other than “coming soon”. But this short gameplay trailer is enough to whet our appetites. It’s set to release on PC, console and Apple devices via Apple Arcade. We’ll have more news as it comes.