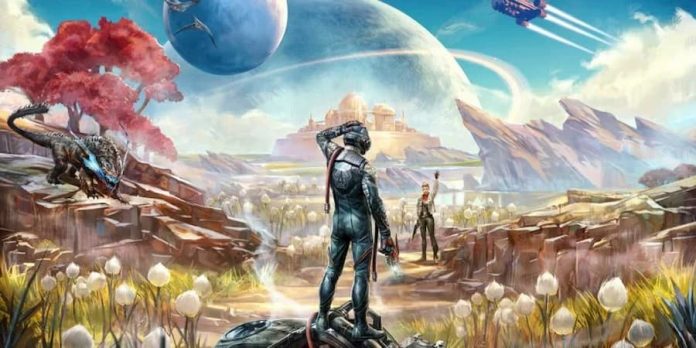 Private Division and Obsidian Entertainment announced yesterday that their upcoming science fiction role-playing game, The Outer Worlds, will be headed to the Nintendo Switch following the game’s launch on all other platforms.

In The Outer Worlds, you play as a colonist aboard a ship that becomes lost in transit. A few decades later you awake on board the ship, finding yourself stuck in the middle of a deep conspiracy threatening to destroy your colony. It’s up to you to start your new life dozens of years later, figure out how to wake up the rest of your fellow colonists and stop the world from collapsing in on itself.

A new video featuring Obsidian Entertainment’s senior producer, Matthew Singh, shows off more of what players can expect when they pick up the game. The story is discussed in detail as well as how players’ decisions in the game may effect the story.

Outer Worlds is set to release on Xbox One, PlayStation 4 and PC on October 25th, 2019. The Nintendo Switch version will come after with no current release date available at this time.

Check out the Nintendo Switch announcement trailer below.

Want to support GameSpew? Pre-order The Outer Wilds using our Amazon affiliate link. It won’t cost you anything extra, but we’ll get a small slice of the purchase.