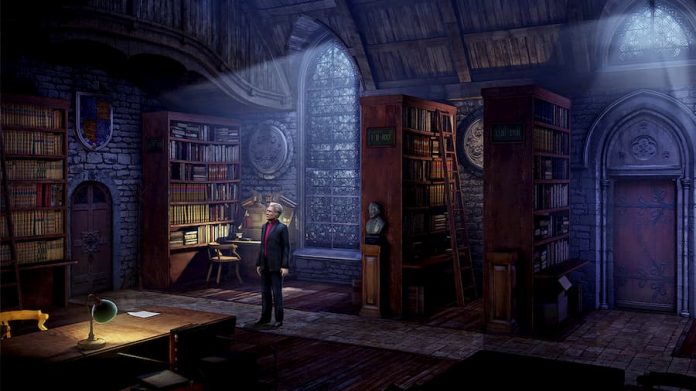 A sunken ship, a religious cult and a medieval prophecy. There’s only one thing this can be: a point and click adventure game.

Secret Files 2: Puritas Cordis was first released on PC way back in 2009. That original PC version is still available on Steam, but if you want a slightly more refined experience with the game, it’s now also available on Nintendo Switch.

For a game that’s a decade old, Secret Files 2 fares pretty well, but its age does show. In-game visuals aren’t bad, especially not on the Switch’s screen in handheld mode, but the resolution of the cutscenes is awful. The gameplay still holds up though; it’s a point and click game after all, and not much has changed in the genre in the last 10 years.

Point and click adventure games live and die on their ability to tell a captivating story. Secret Files 2 teeters on the edge; it packs in a lot of mystery and suspense, what with its plot dealing with ancient prophecies, being captured in the jungle, a weird religious cult and all kinds of over-the-top narrative devices. But its delivery is not always the best. Dialogue is fully voiced, but its quality is average at best. Some characters fare better than others – protagonist Nina comes across as likeable even though her reactions to major events never feel realistic – but secondary character Sam is so over-the-top you’ll wish you could leave her trapped in her cage (sorry, spoilers!). 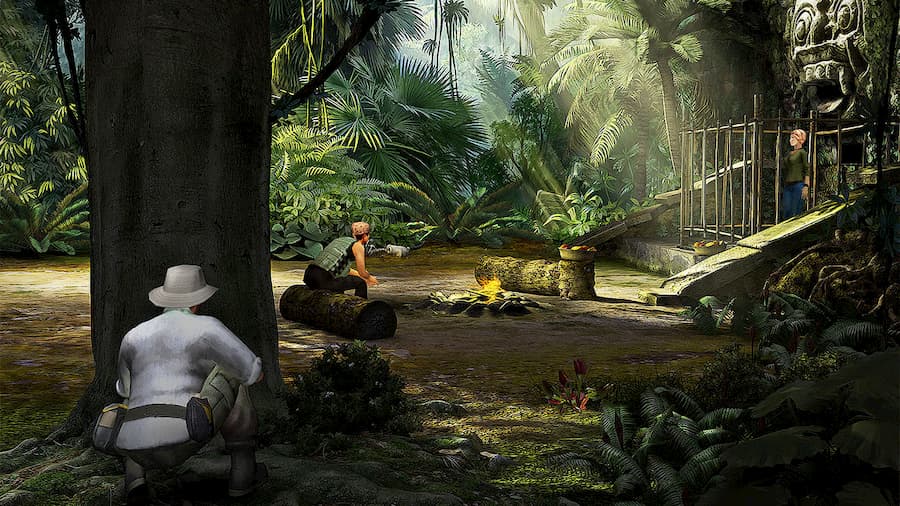 The story jumps between the two main characters, Nina and Max, both in vastly different environments, and both with their own story arcs to follow. It means that we’re never in the same area for too long, which goes a long way in ensuring gameplay never feels too stale. The environments are of a manageable size; not too sprawling that you find yourself overwhelmed with where to go, but big enough that there’s still plenty to explore.

In terms of controls, Secret Files 2: Puritas Cordis shines in handheld mode. Thankfully, a decent amount of work has gone into the port, allowing for full touchscreen functionality. It’s something one would often take for granted on Switch, but it’s surprising the amount of ports that don’t bother. Playing handheld allows you to interact directly with the environment, and using items from your inventory is as simple as dragging them around the screen.

Playing with a controller is still doable, but rather unwieldy. You’ll use your analogue stick to move a cursor around the screen, and push the face buttons to interact with objects. It’s perfectly playable this way, but compared to using touchscreen controls it feels sluggish and much less intuitive. 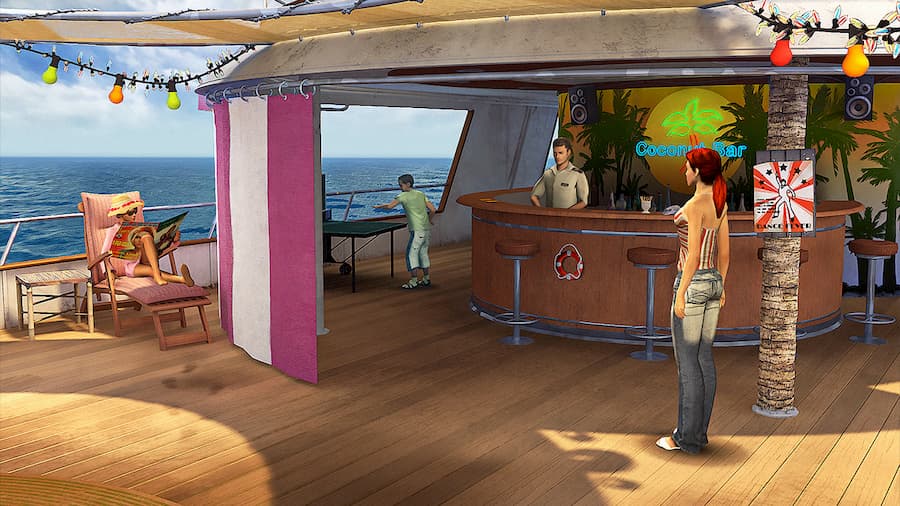 The game packs in an in-built hint system should you get stuck – and, since this is a point and click game, you’re probably going to need it. Few solutions are completely bizarre – most feel logical – but there are times when a particular connection isn’t made very clear. It certainly helps to familiarise yourself with your environment, interacting with everything you possibly can. It can get a bit tedious, but characters’ dialogue will often give away a clue as to your next steps. Plus, it’s just helpful to know everything that’s at your disposal when you’re tackling a puzzle.

For the most part, Secret Files 2: Puritas Cordis stands up pretty well considering it’s 10 years old. But sub-par cutscenes and less-than-stellar acting really let the experience down. If you’re a big fan of point and click adventures, then it’s certainly a boon that another one is available on Nintendo Switch. Ultimately though, its storytelling falls short of what’s needed to make this a truly memorable experience.

Secret Files 2: Puritas Cordis is available on PC and Switch. We reviewed the Switch version.