Sometimes, the name is the last thing you come up with.

Night of the Living Dead was, for example, originally known as Night of the Flesh Eaters, a change that caused no end of copyright problems. And, prior to its release, Metal Gear Solid 2 was known as “Hideo Kojima’s Super Mega Confuse ‘Em Up”.

I’m convinced that Cracked Heads Games flung a dictionary into an industrial shredder. They then picked up a couple of words that fluttered to their feet, giving Silver Chains a name that has little to do with its actual content.

But, despite its baffling title, Silver Chains weaves a compelling supernatural tale that’s more M.R. James than H.P. Lovecraft. Your non-anonymous protagonist, Peter, crashes his car and wakes up in a Victorian mansion that, despite its decrepit state, seems oddly familiar. As you roam the mansion you uncover the fates of the previous inhabitants and your own purpose there. 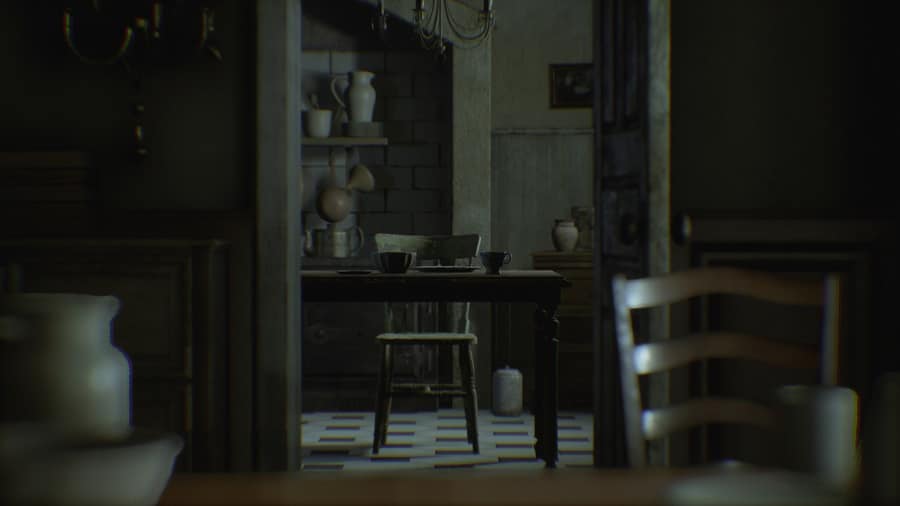 Silver Chains skirts the twin hazards of becoming a pure walking simulator or procedurally generated object hunt. There are times when you’ll have the game’s monster, an emaciated, elongated woman nipping at your heels. She appears at specific points in the game, but she announces her arrival with a moan, giving you time to hide. She’s disturbing to look at but when you uncover the truth behind her pained existence, her presence becomes all the more distressing.

When she’s gone, you’re given the breathing room to pick through your surroundings, which can be as significant a source of menace as the game’s spectre. Even when you’re wrestling with the game’s puzzles, part of your mind will be on that photo you just found, wondering why there was a hangman’s noose drawn around one of the subjects. For the most part, Silver Chains is slow-burn horror; even if you are a ghost-story aficionado, you’ll be hard-pressed to work out where this eerie tale is going to take you. 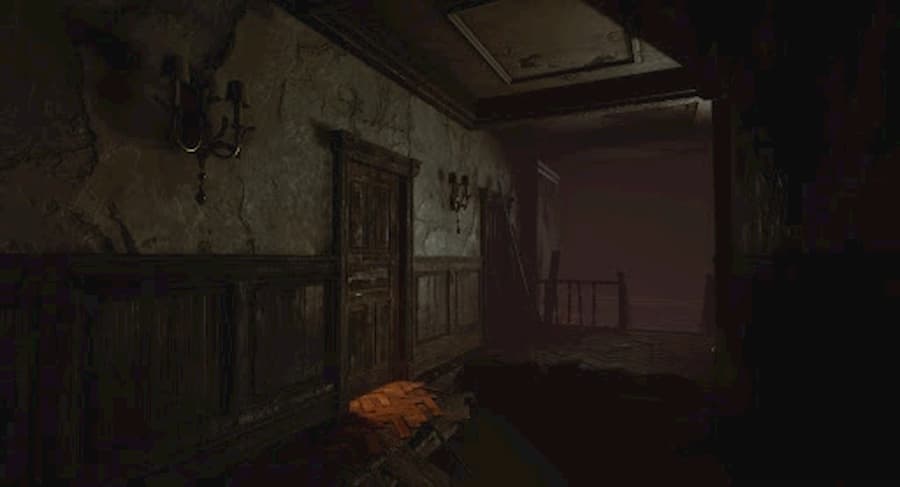 The game’s period setting doesn’t have a great deal of impact; the nightmare at the core of the game is so universal that it would translate to more or less any era. Nor does it rely on having you wield a flashlight, capable of emitting only a tiny circle of light. The game does give you a lantern but, against all odds, it actually works to light up the room you’re in.

It’s certainly not the case that the game throws jump scare after jump scare at you; the few times Silver Chains does resort to jump scares it’s oddly embarrassing. It’s as if Dave Moneyman stuck his head through the development team’s door and reminded them to throw them in, just so there’d be something for YouTubers to leap out of their seats at.

Parts of the game ooze tension; there’s a great moment when you’ve got a seriously significant task to accomplish and so you march slowly towards your goal. And then a portrait flies off a wall and lands at your feet. My reaction to this was an angry “oh, piss off!” rather than any real sensation of terror. 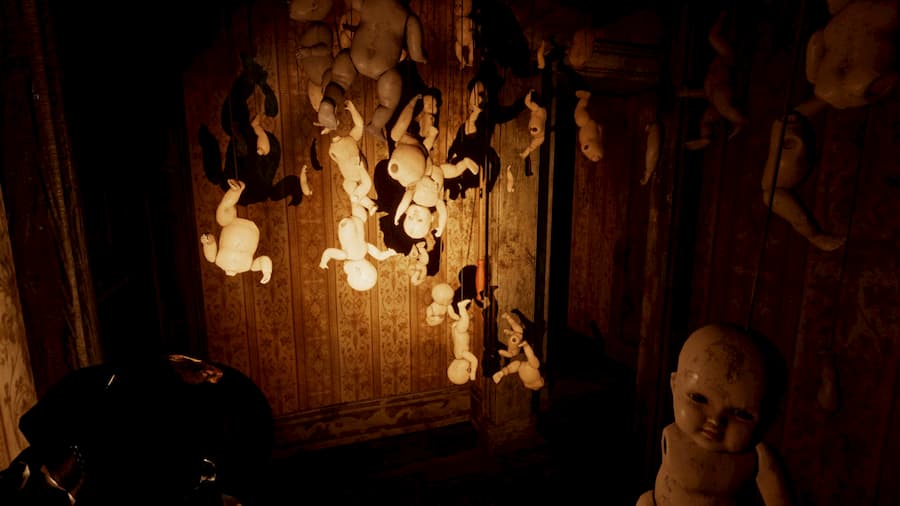 The game’s other, more significant flaw, is the way its puzzles (which are typically of the object collection type) are organised. Wisely, you’re only granted access to part of the house at first, but at the halfway mark you’ll get the freedom of almost the entire mansion. But certain puzzles and events are locked away until you’ve completed other, often unrelated, tasks. It was pretty clear you couldn’t get into Resident Evil’s Spencer Mansion basement if you didn’t have the key, but there are no such indicators here. As such, there are times when Silver Chains’ tension gives way to frustration as you roam back and forth wondering what you’ve missed.

Despite this, Silver Chains succeeds because, rather than piling on the terror, it leaves you to dwell on the thoroughly unsettling situation you’re in. Likewise, the limited use of cutscenes ensures that your imagination takes the strain. Each twist and each revelation brings with it a new reason to get the hell out – but that’s not an option, and not just because the door is boarded up. Silver Chains is by no means perfect, but it uses its scares sparingly and offers enough gloomy chills to keep you spooked and hooked.

Silver Chains is available on PC.