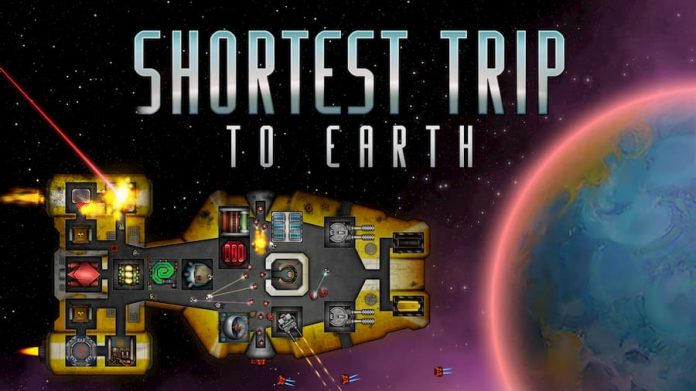 Shortest Trip to Earth, the space management sim from Interactive Fate, is taking off its training thrusters and blasting off from early access on August 15th.

Taking clear influence from games such as FTL: Faster Than Light, Shortest Trip to Earth is a rogue-like game in which you travel across space, looting derelicts and fighting laser battles while managing your ship and your crew.

The game was released into Steam early access last October, after being in development for over five years already.

Developer Interactive Fate has made it clear that the project is a labour of love. The team has spent the game’s early access period making it the best experience it can possibly be.

Shortest Trip to Earth has received unusually high acclaim for an early access game. So far, Steam reviews are ‘very positive’ overall. Many of the reviews compare it favourably to FTL, while adding that the game brings enough of its own depth to make it stand out from just being another FTL clone.

So if you’re looking for another game to scratch that FTL itch, then Shortest Trip to Earth is getting a full Steam release on August 15th.