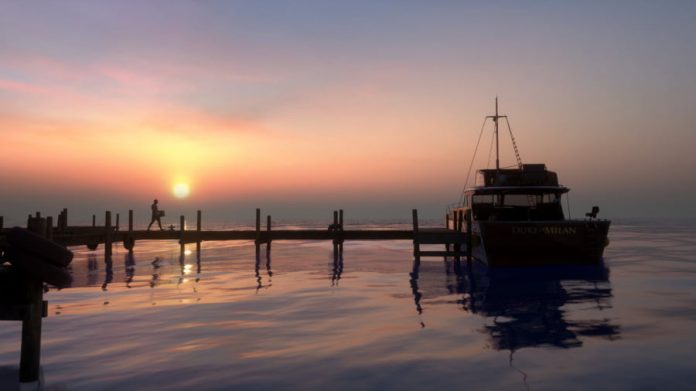 Ahead of its launch later this month, Supermassive Games and Bandai Namco have released a video providing an overview of the Shared Story mode found in Man of Medan.

An online co-op mode, Shared Story allows two players to simultaneous experience Man of Medan, with each taking control of different characters in concurrent scenes. It’s a novel idea, and one that allows for more choices and consequences to be implemented. You can watch the video, called Don’t Play Alone (Part One), below.

Shared Story mode isn’t going to be the only way you can enjoy Man of Medan with other players though. Another video, called Don’t Play Alone (Part 2), will be released on 13th August, and it will detail the game’s Movie Night mode. Be sure to check it out if you’re interested in playing Man of Medan with friends.

Man of Medan launches on 30th August for PS4, Xbox One and PC. Essentially an interactive horror movie, the choices you make will determine the fate of its cast of characters. Those who pre-order the game gain exclusive early access to The Curator’s Cut, which includes additional scenes, perspectives and choices. The Curator’s Cut will be made available to all those who purchase Man of Medan, for free, at a later date, however.

Want to support GameSpew? Buy Man of Medan using our Amazon affiliate link. It won’t cost you anything extra, but we’ll get a small slice of the purchase.