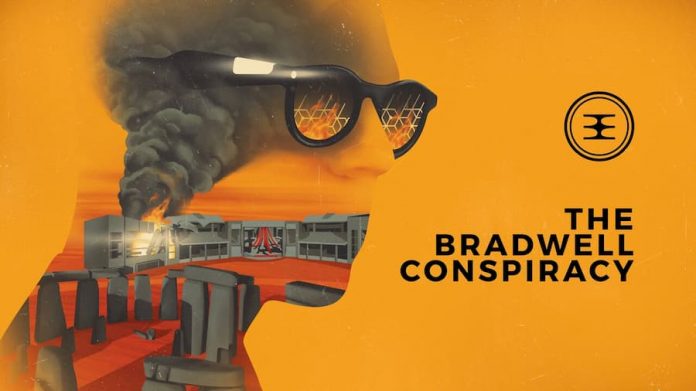 Bossa Studios, developer of such games as Surgeon Simulator, I am Bread and the upcoming Pigeon Simulator, announce a first-person narrative adventure coming soon to PC and consoles.

Published by Bossa Studios, The Bradwell Conspiracy is the first game from A Brave Plan, an independent studio comprised of award-winning AAA talent who have previously worked on games such as Fable and Tomb Raider.

The Bradwell Conspiracy has a strong narrative focus, placing you in the role of a museum visitor who wakes up in the aftermath of an explosion at the Bradwell Stonehenge Museum’s Solstice 2026 Gala.

A Bradwell employee called Amber is trapped somewhere in the building; she can help you escape, but your only means of communicating with her is by sending photographs from you AR smart-glasses.

With unique art direction and innovative puzzle design that incorporates photography and 3D printing mechanics, it’s a game that has already captured our interest. You can have a look at the cryptic teaser trailer below.

The Bradwell Conspiracy is coming some time this Autumn to PlayStation 4, Xbox One, Nintendo Switch and PC.

The Girl of Glass: A Summer Bird’s Tale is Now Available...