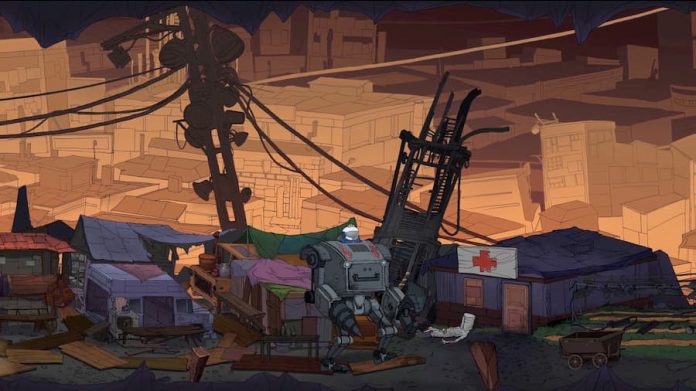 Go from space-explorer to Earth-adventurer into the intriguing puzzle-adventure The Great Perhaps.

Being the first title from Russian developer Caligari Games, I was a bit apprehensive. But after only an hour or so with the game, I had no doubts that it was going to be an enjoyable adventure.

The Great Perhaps is a 2D adventure that tells the story of a lone astronaut who has spent 100 years in a cryogenic sleep, much to his anger and frustration. After realising that his wife and daughter are long gone and Earth is now a ruinous place, he plans to give up, asking his spaceship’s on-board computer to cut off his oxygen. When the computer refuses, at first the astronaut lashes out, arguing against it. But his curiosity soon gets the better of him. He wants to know what happened to his home and decides, with the strange but funny computer at his side, that he’s going to do it. 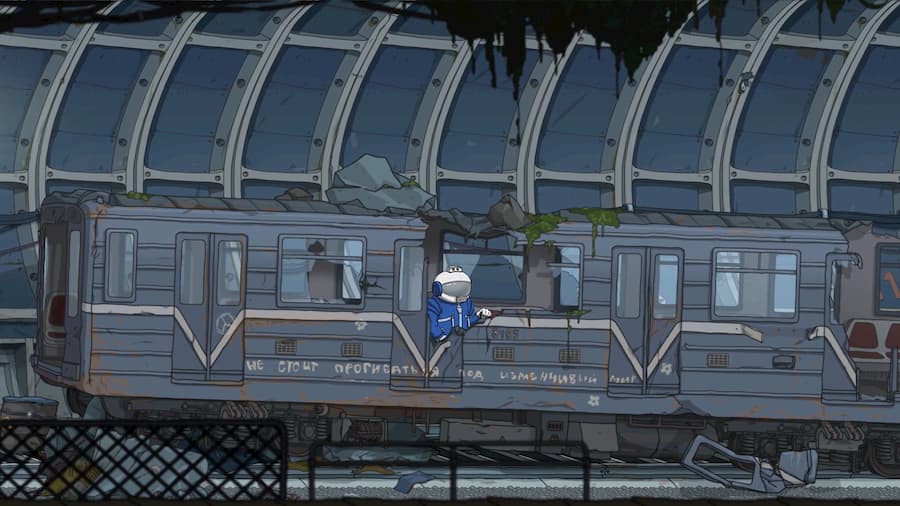 Not long after the protagonist lands on Earth, he soon finds that things aren’t like he remembers. When a large, black monster begins chasing after him, you’ll be forced to take control, running for life away from whatever the hell the thing is. Soon after, you’ll find a lantern that sends you into what seems to be a totally different world. But what it really does is transport you to a different time, in the exact same spot that you’re standing.

You’ll be doing a lot of puzzle-solving in The Great Perhaps, much of these puzzles being led by the time-travelling lantern gimmick. It’s a neat concept, but does sometimes feel like a bit of a crutch rather than every puzzle being unique. As a result, many of them have similar solutions, with the astronaut having to take an item from one time period to the other. 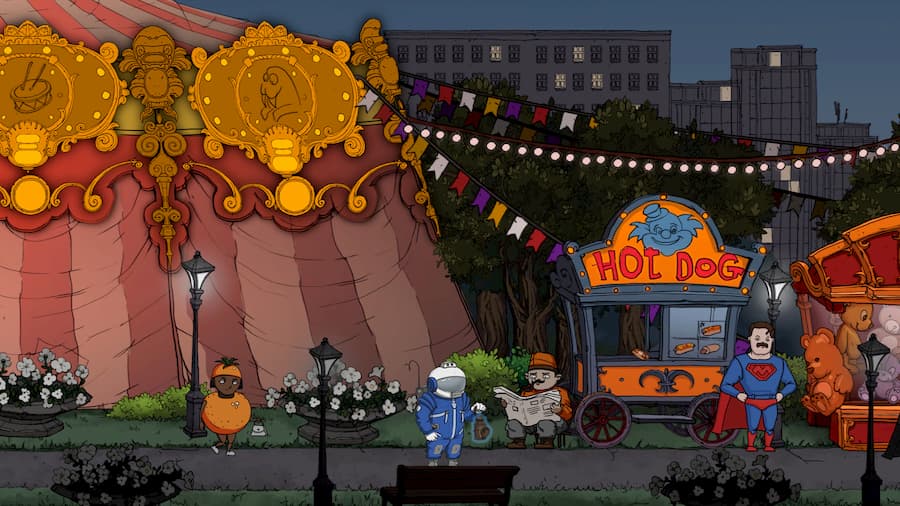 But The Great Perhaps has more strengths than weaknesses. Its story is greatly intriguing, and that alone is enough to carry the player along as they solve the sometimes-frustrating puzzles. The astronaut’s on-board computer is a fun little character that reminded me of Glados when she turns into a potato in Portal 2. The astronaut’s computer is rarely helpful, but allows for some fun little banter between the characters. Though not without its flaws, The Great Perhaps is a great first project from Caligari games and I look forward to seeing what the studio does next.

The Great Perhaps is available now on Steam. 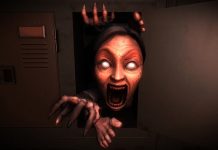 White Day: A Labyrinth Named School Review: The Janitor Needs to be Fired 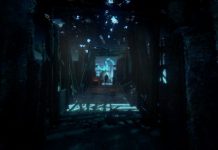 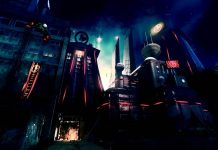