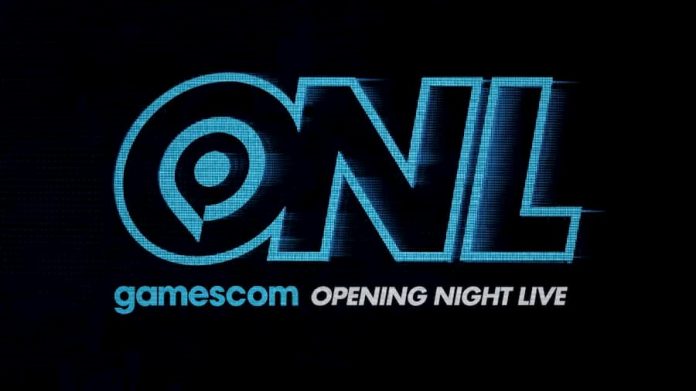 Gamescom, Europe’s biggest gaming expo, is kicking off tonight with an opening night event that will be broadcast live around the globe.

Well, who isn’t exhilarated about Gamescom? Every year we get exciting announcements, sneak peaks, release dates and world premier content; everything you can think of to get us hyped up and ready for upcoming games.

The opening night event starts tonight, August 19th, at 7pm BST / 2pm EDT / 11am PDT. It will be streamed around the globe live, and you can watch it here.

Guests for tonight’s opening event include Hideo Kojima, who will be furnishing us with exclusive previews of Death Stranding, due for release November 8th, and will hopefully give us all of the juicy details about the game that we’ve been craving.

He won’t be the only guest though by a long shot; we should expect exclusive presentations from big studios such as Activistion, Bandai Namco, EA, Capcom, Ubisoft, Sony, Xbox and many many more, well as some announcements from independent creators.

Gamescom will be running all week until August 24th, and will no doubt bring us mountains of news to report on, so keep coming back to GameSpew for all the latest announcements.