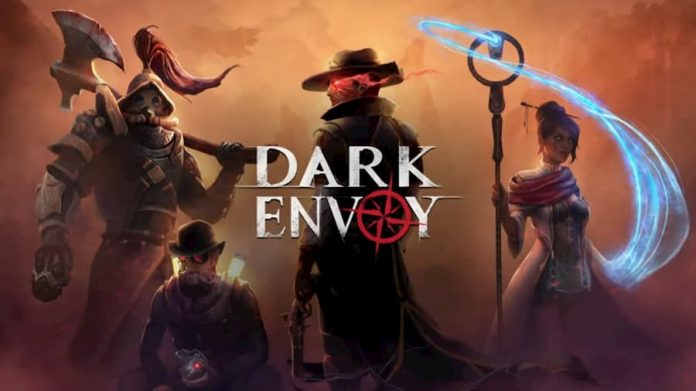 Although Dark Envoy is not due for release until late 2020, we can get a sneak peek at the game’s tactical combat in the latest trailer.

Dark Envoy is an upcoming RPG from Event Horizon, which was previously responsible for the critically acclaimed dungeon crawler Tower of Time.

Dark Envoy promises deep, tactical turn-based combat, as well as open world exploration and non-linear story progression. The game world will also change over time as you play, meaning you have to think carefully about where you need to go at the right time.

The game can be played solo, but there is also two player co-op, as well as an interesting game mode called ‘Player vs World’ where Player 2 acts as a final boss trying to destroy Player 1 before they become too powerful.

There are a lot of features on display in the new trailer, and I’m surprised by the amount of info we have about Dark Envoy considering it’s not coming out until late next year. All it means is we’ll have to stay excited for longer.

You can find out more on the game’s official website, or you can even visit the game’s Steam store page to add it to your wishlist. Check out the trailer below.