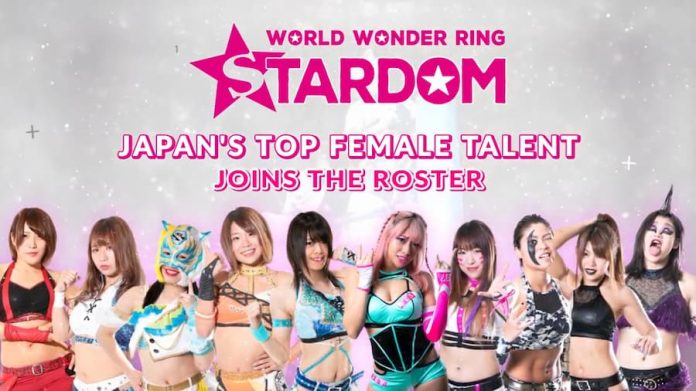 Each new wrestler comes with their own signature moves, unique costumes, entrance themes and voices. This adds a lot to the overall Fire Pro Wrestling World experience, which has a strong focus on the ability to customise each aspect of the fights you want to play.

The complete lineup of wrestlers available in the DLC are as follows:

Fire Pro Wrestling World and the World Wonder Ring Stardom DLC are available on PC via Steam and on PlayStation 4, so if you’re new to the game, now is a great time to jump in and get all these great female wrestlers to play with along with the original roster.

Check out the World Wonder Ring Stardom DLC trailer below.