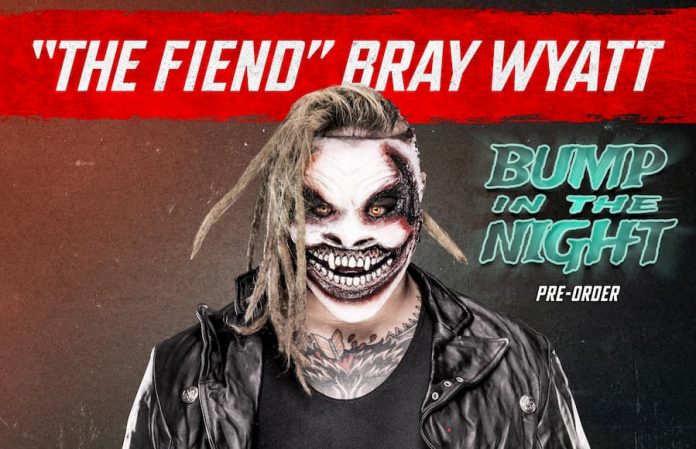 WWE 2K20 has announced the first in its Originals series of downloadable content packs, and its spooky theme fits perfectly for the game’s October 22nd release date.

Bump in the Night will bring WWE 2K20 players a wealth of creepy, horror-themed content.

It’ll include “The Fiend” Bray Wyatt as a playable character, special creation items, as well as new creepy arenas, weapons and moves.

There is also a new 2K Showcase and new 2K Tower levels to take you through the spooky realm of Bump in the Night. These levels will feature their own stories and some unique versions of WWE superstars, including FrankenStrowman, “Demon King” Finn Bálor, “The Swampfather” Bray Wyatt and “Fed-up” Sheamus.

Bump in the Night will be available for individual purchase for $14.99 but you can get it absolutely free if you pre-order any edition of WWE 2K20. Those who pre-order either the deluxe edition or collector’s edition, however, will get access to all four upcoming WWE 2K20 Originals packs.

Want to support GameSpew? Buy WWE 2K20 using our Amazon affiliate link. It won’t cost you anything extra, but we’ll get a small slice of the purchase.