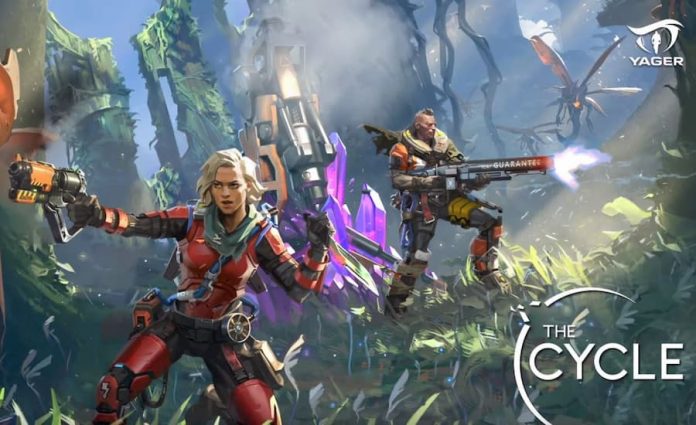 Exclusive to the Epic Games Store, you can download and play the unique quest shooter The Cycle right now on Early Access.

The Cycle claims to be a “PvEvP” shooter, with a focus on quests and out-performing other players in a fast-paced action scenario.

Set in the exotic alien landscape of Fortuna III, you can choose to go it alone, or perhaps forge uneasy and fragile alliances with other players to get ahead of the pack.

The early access already has made brought some updates to better balance the game following the alpha testing, and will continue to grow and evolve to bring even more fun and challenges. A Duos mode has been added, allowing players to tackle quests in pairs, joining the Solo game mode and the Squad mode which allows groups of four to play together.

Yager announced that it has taken a lot of risks with The Cycle during its Gamescom opening night presentation, but that self-publishing has allowed it to really build its vision from the ground up. It does sound like quite a new and exciting way to structure an online shooter, and you can get more info from the gameplay trailer below.

Jump in and give it a go yourself by downloading it from the Epic Games Store. 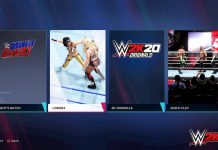