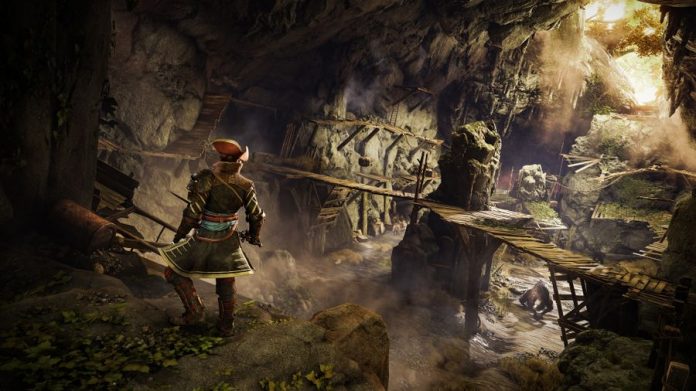 Can you customise your character’s appearance in GreedFall? And can you change it later? Here’s what you need to know.

Half of the fun of RPGs is tailoring your own character’s appearance, giving them elaborate facial hair, cheekbones that could cut glass or, really, whatever you want. The good news is that you can customise your character’s appearance in GreedFall, which includes determining their gender.

You’ll be presented with the character creation screen after the game’s initial cutscene, and while it’s not quite as comprehensive as some other games it still gives you a lot of control. You can mess about with hairstyle, eye colour, facial hair and so on and also select from a number of pre-selected faces. Body type’s not an option but it’s better than just being given a stock character which, Witcher 3 aside, doesn’t always work out well.

The snag is that once you’ve created your character in GreedFall, you’re stuck with that particular character. You can’t even get a new haircut so your character’s face will always look the same. You can, however, put them in all sorts of different outfits by purchasing clothes from merchants or taking them off corpses which we’re sure is completely hygienic.

So, take care when you’re creating your character at the beginning of GreedFall because, clothes aside, you’re stuck with the way they look.