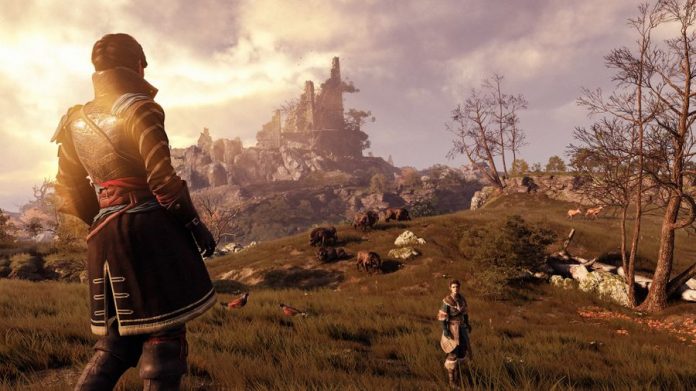 You’ll be spending a lot of time with your hero in GreedFall – but are you able to choose their gender?

If you’re thinking of picking up GreedFall on the strength of whether you can play as a female character, the answer is yes, you can play as a woman. Your choice will affect which characters you can romance, but other than that there’s no significant difference.

All the clothes in the game are also pretty respectable and functional, so if you’re thinking of putting your character in a chainmail bikini, don’t bother. You dirty boy. Though we did appreciate the (evil) option to dispatch a character then take on her boyfriend wearing her surprisingly blood-free outfit.

No doubt this’ll lead to complaints about GreedFall’s historical accuracy – but we couldn’t give two hoots. We’re pretty sure the New World explorers didn’t use magic spells to fight off massive half-tree half-human beasts and giant acid-spitting rats, either. Enjoy suppressing a nation’s populace as the gender of your choice.