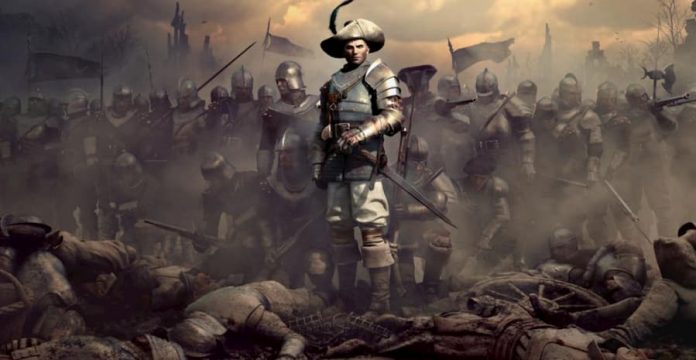 GreedFall is an excellent action role-playing game, but can you play it with other people?

GreedFall, from Spiders, sees you safeguarding the interests of your country while trying to maintain peace with the natives whose island you’ve invaded. We called it “an impressive debut for what could well become a classic series”, giving it an 8/10. But we were playing it in single-player and, knowing that the game teams you up with five other characters, you might be wondering if you can play it in online or split-screen co-op multiplayer.

The answer is no. GreedFall, is a single-player only game – and, in all honesty, that’s fine.

It’s true that your AI-controlled team-mates do make some daft decisions, not necessarily recognising that they should back away from the giant-rearing tree monster instead of gawping while it smashes them into tiny pieces. We’d definitely like to have been able to issue them some basic commands, such as “Back away, you’re about to be beaten to death by an Ent.”

But GreedFall honestly wouldn’t benefit from being multiplayer, either online or offline. It’s a great, microtransaction-free single-player RPG, and it’s all the better for it. We couldn’t be happier.