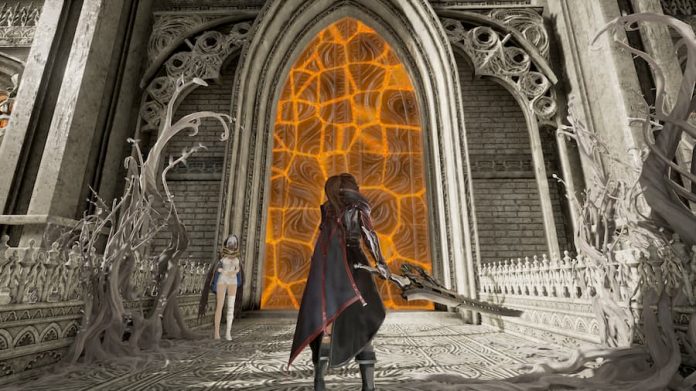 Following the conclusion of the Dark Souls series, Bandai Namco clearly still has an appetite for hardcore action RPGs. And so the vampiric post-apocalyptic Code Vein is shaping up to be its likely successor.

After delays and betas, Code Vein is finally out on September 27th. Following my admittedly underwhelming hands-on at Gamescom, I also had a chance to speak to producer Keita Iizuka about the game’s development, and how it hopes to differentiate itself from the legacy of Dark Souls.

Code Vein was originally teased with the tagline “Prepare to dine”, which felt like a very overt allusion to Dark Souls. Would you say that was intentional, and does it feel like a daunting task to live up to or succeed Dark Souls?

Iizuka: [laughs] Yes, that was the very first beginnings, very long ago. We definitely wanted to make a reference to the kind of experience that you were to expect from Code Vein. But above that, we have definitely evolved from that, and have prepared a very unique experience that only Code Vein gives.

So we said “Prepare to Dine”, because “dine” came from this experience of the Blood Drain, the kind of drinking blood that vampires do. And that is certainly something that adds to the unique experience of Code Vein. So a lot of time has passed since then.

There’s definitely a lot that feels familiar to Dark Souls, like the stamina gauge, parries, and checkpointing. But I did notice that blood, or ichor, plays quite a key part in combat.

Iizuka: I guess that is definitely a point that adds up to the very specific things that Code Vein provides. It’s kind of part of the speciality of the actions that are possible in this game; it’s not only weapons, but also the blood drain, and the Gifts that you gain by using the blood. And this provides or makes possible a very specific cycle that you can proceed in the game at your own pace and your own needs. 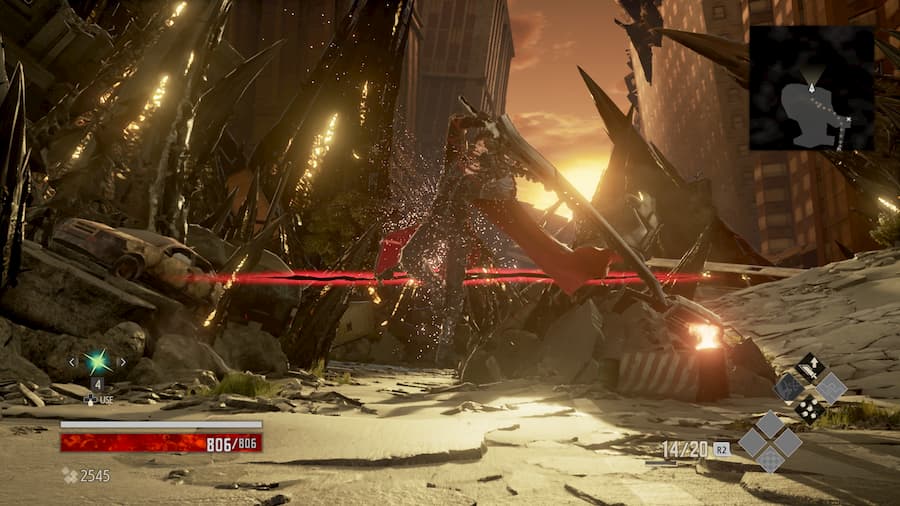 While a lot of people are making Dark Souls comparisons, there’s also a distinct anime style and post-apocalyptic setting. Did that come from the influence of the God Eater series?

Iizuka: Yes, that is definitely correct. Actually the team from God Eater 1 and 2 is the team developing Code Vein. Therefore we tried to use the strength of the team that was already there, which is definitely a post-apocalyptic world, and very detailed character-building.

Above that, the team wants to take a new challenge and to go into a different area, which is this time an action RPG, and to use the strengths of the team that were already there, and then to put it into developing a game, which provides an exploration experience in action. That is definitely Code Vein.

From what I’ve played so far, the environments have been mostly cavernous and a little uninspiring when compared to the world-building of Dark Souls. What other environments can we expect in the final game?

Iizuka: Actually, one of the key visuals is also cities. So there are landscapes above ground, and others areas include snow mountains and cities that are in flames. So there’s definitely still a variety of different environments to be experienced. 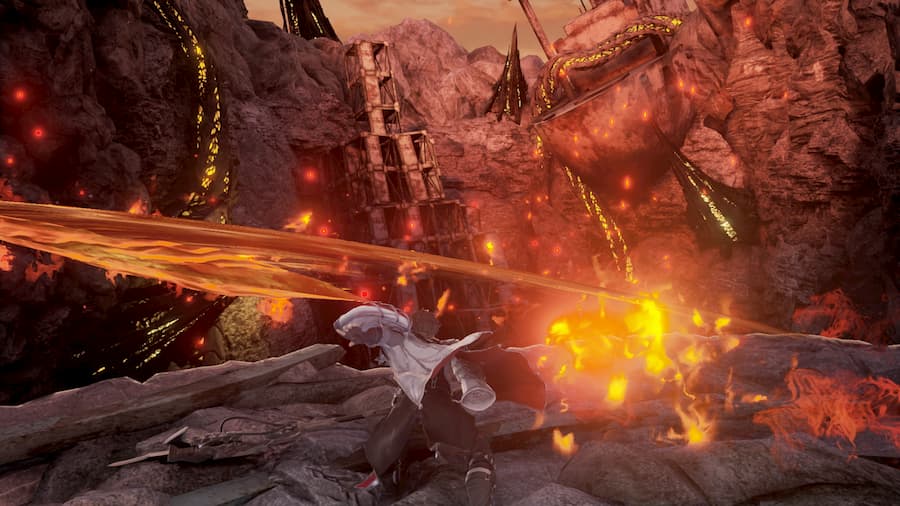 Based on an online beta, I recall there is a hub area in the game. Can you explain what the structure of the game is like? Is it similar to an interconnected world like Dark Souls or something else?

Iizuka: It is similar to Dark Souls in that you explore a dungeon and once you have succeeded in that, you move on to the next one. But you do have this hub that you can access from each checkpoint. It’s not that you always have to start from there, but it’s definitely a difference.

People originally expected Code Vein to release around this time last year, before the game was delayed. Has much changed in development since then or were you introducing new elements?

IIzuka: It definitely took some further effort towards the new date of release, and we especially put effort into the features that are very unique about Code Vein. There was also a decision on the development side to put more effort into making it even more defined. Definitely one part of it is the protagonist and the very specific kind of techniques that they can use, as well as the partner and the co-operative parts. 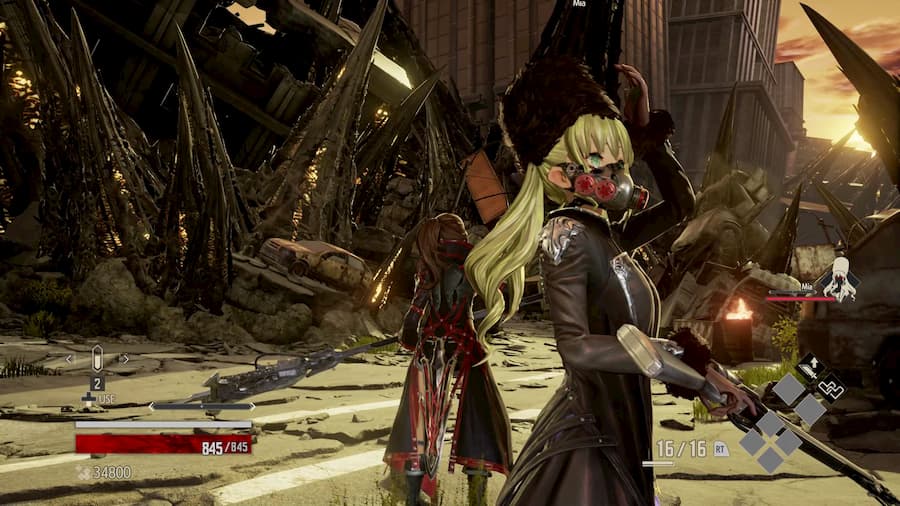 It seemed like this build includes more support characters. Had you created more characters, and how important would you say co-op is, whether with AI or with other players online?

Iizuka: Actually, the amount of partners to choose from hasn’t changed since before, but what we definitely put effort into is co-operative fighting and the variety of ways you can support each other. It is also possible to switch them off and proceed on your own. But the gap between playing the game on your own and using this support of a partner has definitely become even greater. So you kind of feel even lonelier when you try to do it on your own – the support of your partner has become even more important.

Finally, what do you hope for either Souls fans or complete newcomers when playing Code Vein?

Iizuka: For people who have already experienced this kind of explorative action RPG through dungeons, but also for people who have not had this experience before, we definitely want to provide a relatively high difficulty level. So you won’t succeed on the first try: you have to try, and try again. But we want to keep you curious about it and to feel satisfied, so that the feeling of satisfaction is even greater when you do succeed in the quest.

Also we hope while exploring this game, you’re able to enjoy the story that will unfold bit by bit, as well as the great background information that the characters and partners bring with them, and that you enjoy this kind of world.

Want to support GameSpew? Pre-order Code Vein using our Amazon affiliate link. It won’t cost you anything extra, but we’ll get a small slice of the purchase.