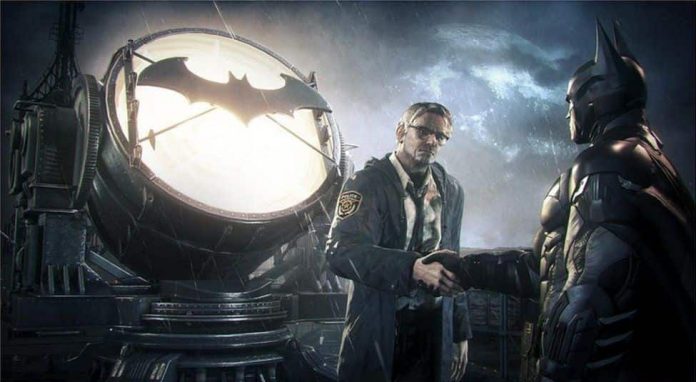 2019 marks 80 years since the caped crusader first appeared between the pages of Detective Comics in 1939. In honour of this year’s Batman Day on September 21st, the Epic Games Store are giving away both the Batman: Arkham Collection and the LEGO Batman Trilogy for PC – amounting to almost £100 worth of content!

DC and Warner Bros have celebrated an annual Batman Day since 2014, and for the last four years it has taken place on the second or third Saturday in September. This year, there will be a huge global event with various major cities displaying the Bat-Signal in the sky.

I mean, that’s pretty cool and everything, but honestly I’m more excited about the free games! Make the most of Batman Free Week and go download the games for free from the Epic Games Store.