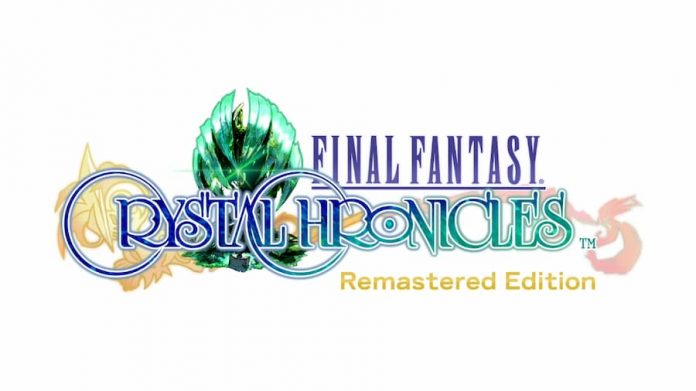 A remastered edition of Final Fantasy Crystal Chronicles will be coming to PlayStation 4, Nintendo Switch and mobile devices in January next year.

This co-op action RPG spinoff of the popular Final Fantasy series was originally exclusive to the Gamecube, but now a new generation of fans will be able to experience this expanded and updated version of Final Fantasy Crystal Chronicles on modern consoles.

Jump into an epic adventure as part of a group known as the Crystal Caravans, who must search their perilous lands for myrrh, a rare liquid which is required to cleanse and maintain the crystal protecting their world from a deadly gas called miasma.

Final Fantasy Crystal Chronicles Remastered Edition will be coming to PlayStation 4, Nintendo Switch, Android and iOS devices on January 23rd 2020. For more details you can go to the game’s official website, or you can check out the release date announcement trailer below.