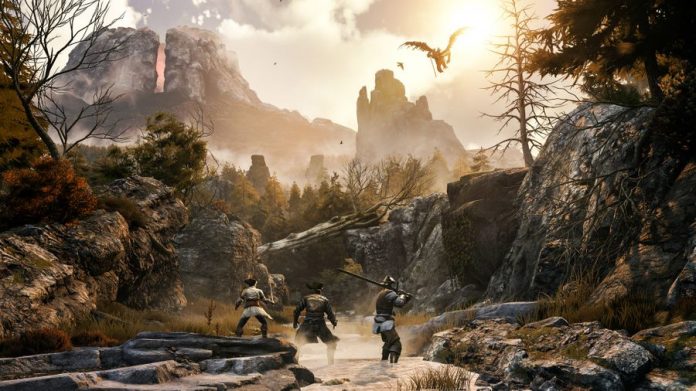 In GreedFall, you’ll have a number of companions who can accompany you on your adventure. But just how many are there? Read on to find out.

You may be wondering how many companions you can have with you since, in true RPG style, GreedFall teams you up with a number of allies.

The answer is five. There’s Kurt, Aphra, Petrus, Siora and Vasco. Two are female, three are male – but not all of those may make the journey all the way. It’s possible for you to kill at least one of those characters rather than having them stick around.

Each of GreedFall‘s companion characters has their own skill sets and while you can’t level them up, you can switch out their weapons and clothes to give them an edge in battle. Speaking to them may also reveal personal side-quests, leading you off to help them out with whatever personal problem they may have.

Four of them can also be romanced, depending on your gender. While we’ve yet to explore this thoroughly, so far there seems to be two choices for a straight character, three for a bisexual character and one choice for a gay or lesbian character.