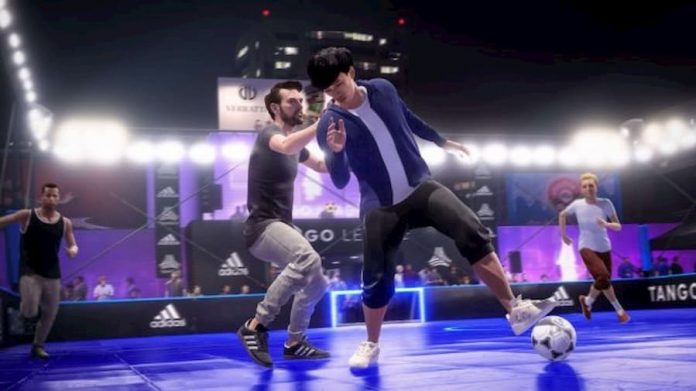 Adding new players to your squad has always been an important part of the Fifa series.

But in FIFA 20’s Volta Mode you can’t just buy players; getting better players in to your squad needs a much more unique approach. Here’s everything you need to know.

In order to recruit players in FIFA 20’s Volta Mode, you first need to beat the team in a game.

Compete in the tournaments (in the story mode) and once you’ve beaten a team, a range of options will appear on the right. Choose the top one – “recruit a player” – and then you can pick any player from their team (unless there is a lock symbol, which a few of the players have).

Usually picking the highest rated player is the best option, but it can depend on your current squad. Pick players based on where you need better options, and pay close attention to their attributes if you need specific skills like shooting or passing. 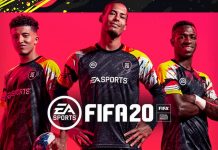 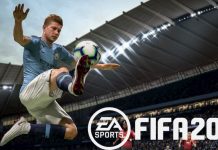 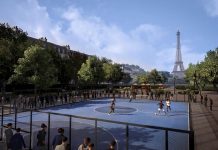