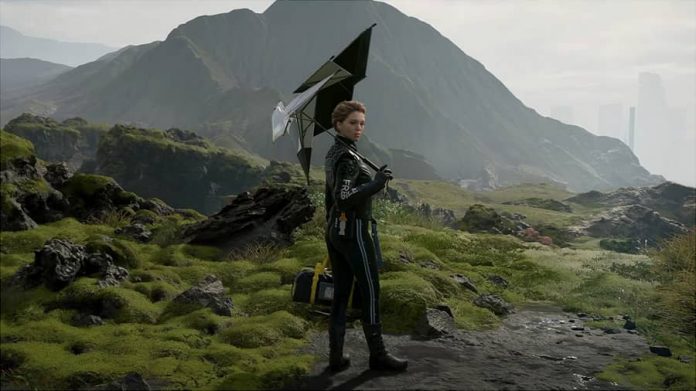 Games these days have some weird names.

But on the other hand, you get horrifically long titles, where you’ve lost the will to live before you’ve even read what it’s called. Games like – deep breath – Summer-Colored High School Adolescent Record – A Summer At School On An Island Where I Contemplate How The First Day After I Transferred, I Ran Into A Childhood Friend And Was Forced To Join The Journalism Club Where While My Days As A Paparazzi Kid With Great Scoops Made Me Rather Popular Among The Girls, But Strangely My Camera Is Full Of Panty Shots, And Where My Candid Romance Is Going.

Okay, perhaps not every game title is quite as ridiculous as that, but it seems the days of games called things like Fable or Bioshock are gone. And so in keeping with this new trend, I’ve decided to modernise some classic games (maybe there’ll be a few newer games in there, too) with titles more akin to today’s more helpful and explanatory titles. Something that those kids with short attentions spans will pick up and go, “Now I know exactly what this game is about!” There won’t be any more mystery.

Fatal Frame is known for being one of the scariest video game series of all time. But what does Fatal Frame even mean? Well, you play as a young girl who is forced to take photos of ghosts in order to fend them off. All we need is for the main character to say things like “Now give me a pout. Gorgeous darling, gorgeous!” and you’ve got Spooky Ghost Photoshoot.

There’s nothing I hate more than an unexpected cry. Especially during a game that gave the impression of being a violent zombie shooter. To ensure that no one else is tricked into believing that The Last of Us is just a regular ol’ action/adventure we’d like to change its title to Everyone You Care About Will Die. Perhaps add a subtitle of “So bring tissues”, just so we’re extra clear. 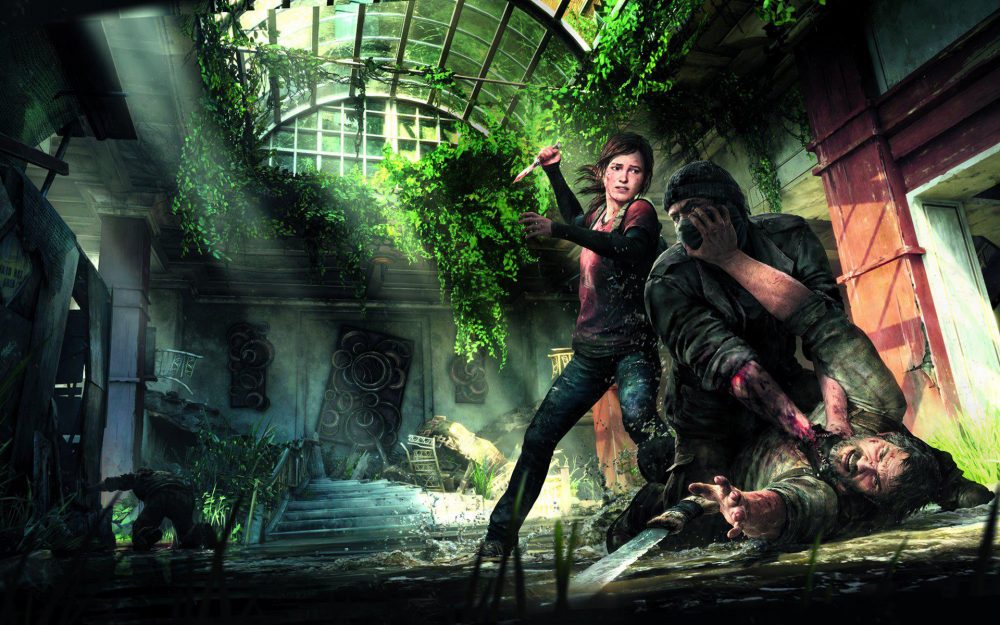 Half-Life 2 should be called… Mr. Freeman Doesn’t Go to Work

In the first Half-Life game you play as Gordon Freeman on his way to work at Black Mesa. During the game, you’ll be wandering around Black Mesa, taking out hostile aliens and changing the course of history forever. What you won’t be doing in Half-Life 2 is working. Seeing as Black Mesa is no more. Enjoy a nice train ride and walk through the city in Mr. Freeman Doesn’t Go to Work.

Metal Gear Solid should be called… Peekaboo, I Kill You

I’m absolute garbage at stealth-heavy video games so I’ve barely dipped my toe into the Metal Gear Solid universe. That being said, I know enough about it to be able to come up with a better title than the confusing, non-detailed Metal Gear Solid. It’s all about getting those silent kills, which is why the new title is Peekaboo, I Kill You.

Ocarina of Time should be called… Hey, Listen!: Death of a Fairy

When most people think of The Legend of Zelda series they think of grand adventure. They think of romance, of fantastical creatures, of faraway and magical lands. What I think of is that little annoying fairy who yells at you for the entirety of Ocarina of Time. “Hey, Listen!” “Hey, Listen!” Well, you know what? I think there should be a kind of warning, followed by a quick murder of this frankly annoying creature. Hey, Listen!: Death of a Fairy is both a renaming of a classic game as well as a re-imagining for what should have happened in the story: cold blooded fairy murder. 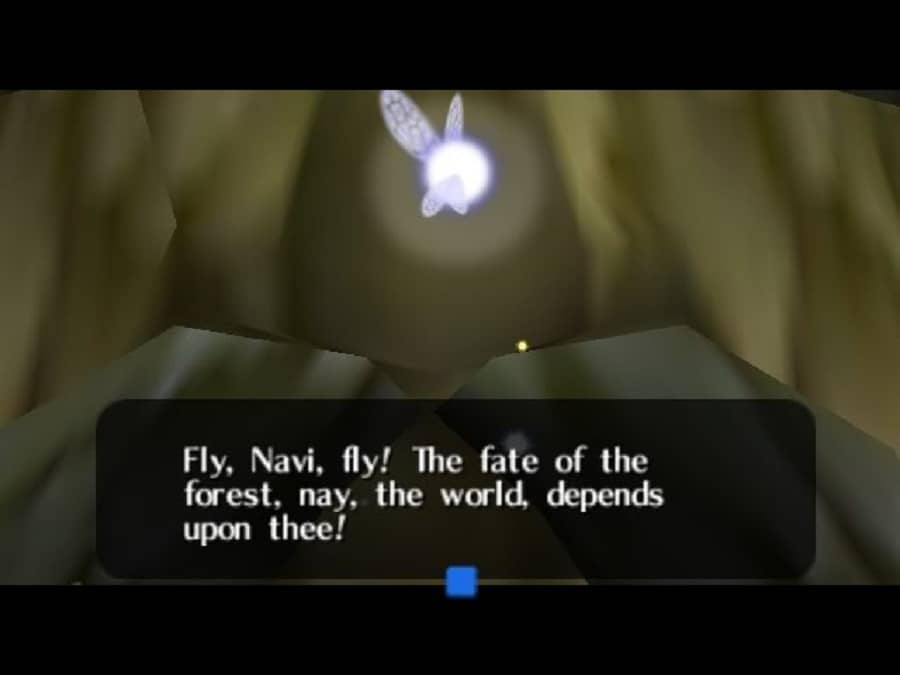 The Elder Scrolls: Skyrim should be called… Arrow to the Knee: The Story of a Sweet Roll Thief

If you’ve played The Elder Scrolls: Skyrim and haven’t heard someone say “…And then I took an arrow to the knee,” you clearly aren’t playing the game right. I’ve always dealt with people constantly asking me if someone stole my sweet roll. I’ve combined these two popular pieces of dialogue together to create the perfect title to describe Skyrim. Arrow to the Knee: The Story of a Sweet Roll Thief is a poetic title that just begs the player to pick up the game.

Devil May Cry should be called… Shooty the Spookies, Stabby the Baddies

My father always says, “If it looks cool, give it a try.” That’s a lie: my father is very picky with video games which is why I was pretty surprised when he picked up Devil May Cry 3 for our PlayStation 2 back in the day. Since then, I’ve had some love for the series and therefore have come up with a title to do it justice. Shooty the Spookies, Stabby the Baddies gives you a taste of what to expect when you dive in. 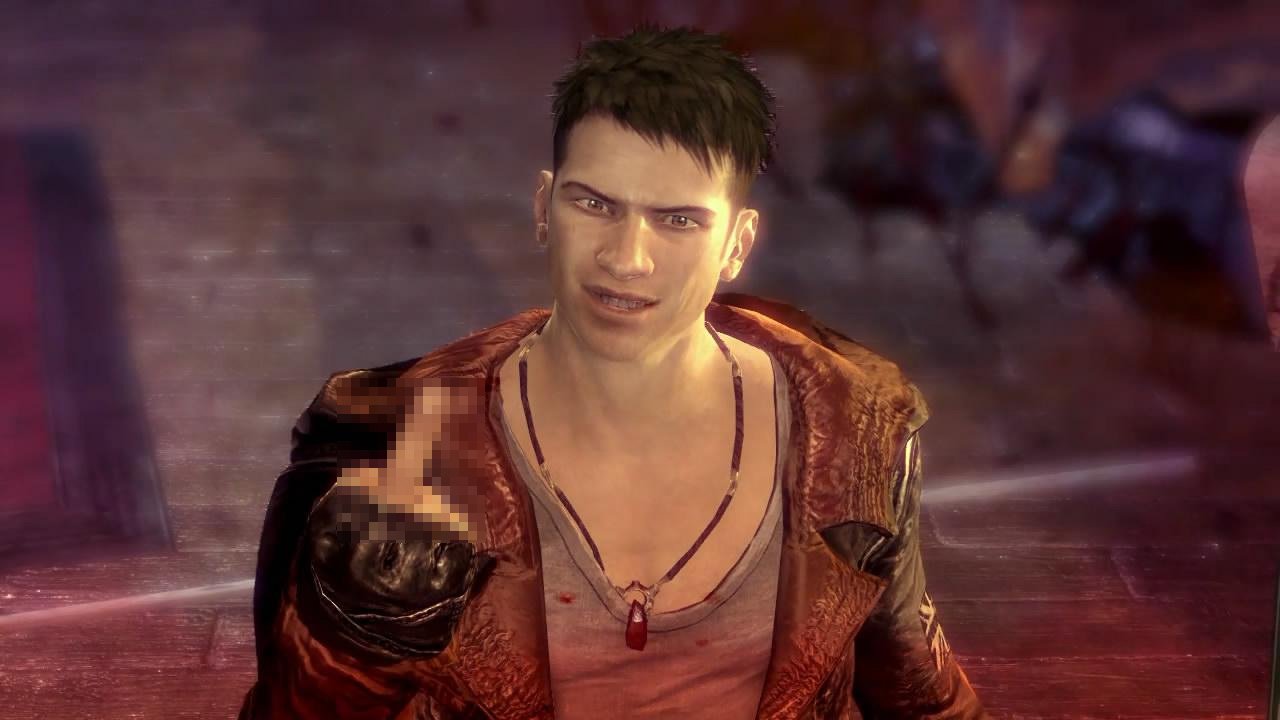 Resident Evil should be called… Zombies, Puzzles and Sexual Tension

Resident Evil is one of my favourite series of all time. I’ve played every game – even the terrible ones (looking at you, Umbrella Corps). And one thing I can say confidently about the series is that… there is so much sexual tension you can cut it with a knife. Will Chris ever tell Jill that he thinks of her as more than just a partner? What about Ashley and Leon? Although, who are we kidding, she’s not very subtle. That’s why we’ve renamed Resident Evil to Zombies, Puzzles and Sexual Tension. The only possible new title for the game.

I’ve been following Death Stranding religiously since it was first announced. I’m talking every trailer, every piece of gameplay, everything. And I still don’t know what the heck it’s about or what to expect from. Frankly, I don’t think the game creators do either. All I know is that everyone in the universe wishes that it was Silent Hills. That’s why, I’ve affectionately renamed it Not Even Hideo Kojima Knows What This is About But We Wish it Was Silent Hills. You know it’s true.