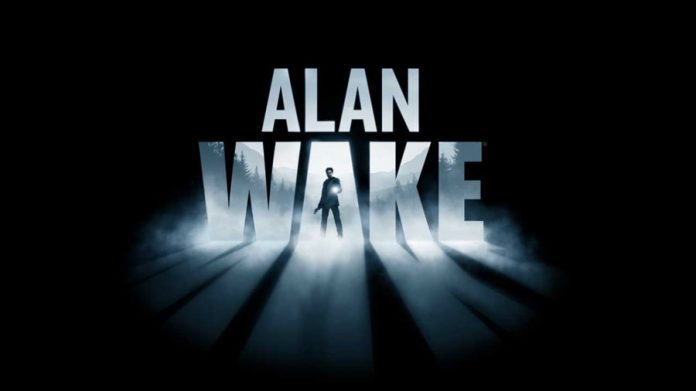 So, 505 Games and Remedy Entertainment have today announced that the excellent Control is set to receive some new content very soon.

That’s enough reason to get excited alone. A content roadmap has been released showing that a new game mode, Expeditions, is set to arrive in December, followed by two expansions launching in early and mid 2020. Honestly, we can’t wait to dive into them, because Control is undoubtedly one of the best games of 2019. Take a look at the roadmap below. 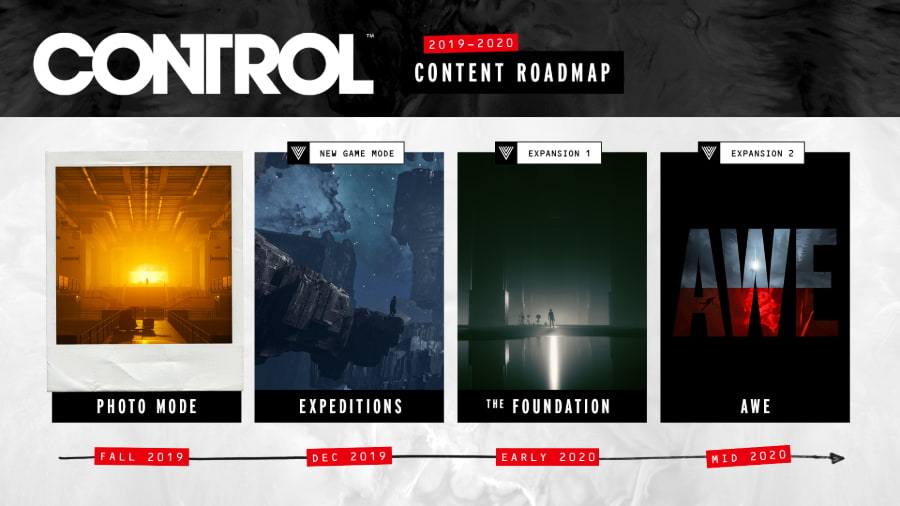 What’s really got us worked up, however, is the graphic for the second expansion called “AWE”. Just look at the image, especially the top half of it. Does it remind you of anything? Maybe the image at the top of this page? We’ve made it larger for you below so you can get a better look. It looks a hell of a lot like art for Alan Wake to us. And it’s called AWE.

505 Games and Remedy Entertainment indicate that it stands for Altered World Events, but could it also stand for Alan Wake Expansion? Maybe Jesse goes searching for Alan, who’s still missing according to documents found in Control. The press release states that the AWE expansion introduces Jesse to the Investigations Sector and the mysteries within, but we’ll see. Whatever it is, we’re on board anyway.

If you’ve never played Alan Wake before, do yourself a favour and pick it up on PC or Xbox One. It’s brilliant. And Control is too. Remedy regained the publishing rights to Alan Wake from Microsoft a short while ago, so a multiplatform sequel is possible. For now though, we’ll be very happy with an Alan Wake and Control crossover. 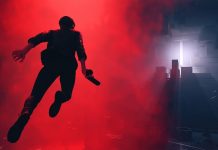