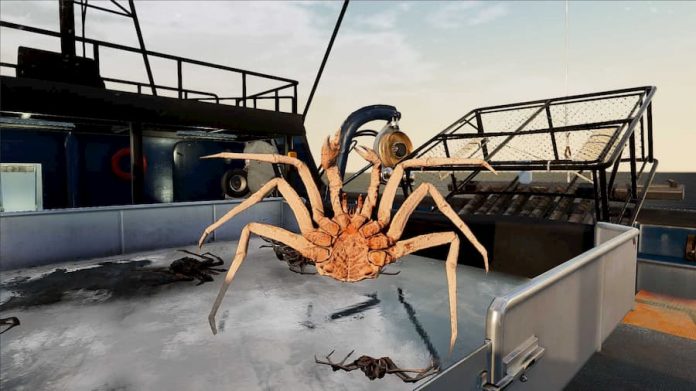 Based on a Discovery Channel documentary about fishing vessels in the Bering Sea, Deadliest Catch: The Game is a realistic simulation of one of the world’s most extreme jobs.

Deadliest Catch: The Game is a collaboration between Polish studio Moonlit and the Discovery Channel/Discovery Game Studios. Arriving on Steam Early Access this November, the game will be a realistic 3D simulation game with management elements.

As the fishing vessel captain, you will need to precisely prepare for your expedition and keep your boat on course, as you tackle the dangerous task of king crab fishing.

The game promises a high level of realism and attention to detail, as well as realistic water physics and a range of extreme weather conditions to battle with. More features will also be added if the game raises enough money from its Kickstarter campaign.

Deadliest Catch: The Game is coming to Steam Early Access from November 14th, and plans to spread onto PS4, Xbox One and Switch at some point in the months after.

Add it to your Steam wishlist here, and check out the gameplay in the trailer below. 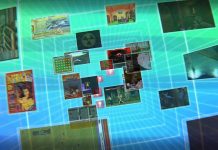 Thank You For Playing: The Rise And Fall of Iconic Video Game Magazines 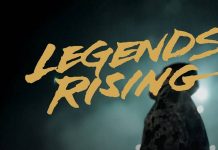 Video: the story behind Hotline Miami