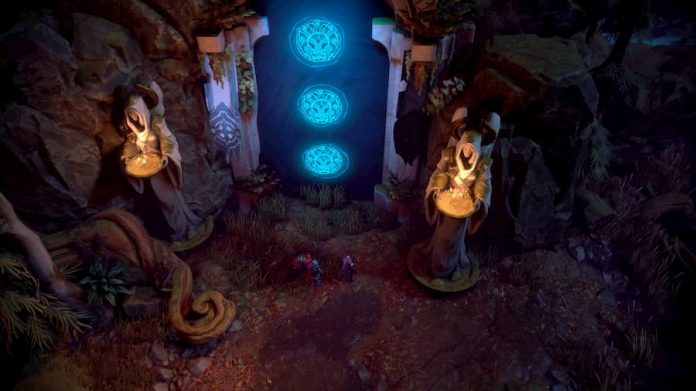 THQ Nordic has dropped a new gameplay trailer for Darksiders Genesis, introducing War, the Rider of the Red Horse.

Though Darksiders Genesis will let us play as Strife – the fourth horseman of the apocalypse – for the first time in the series, we will also be stepping back into the big metal boots of War, the protagonist from the first game.

Set before the events of the original Darksiders, Genesis will follow War and his brother Strife in an epic battle as Lucifer plots to upset the Balance, granting power to master demons throughout Hell.

War’s heavy armour and his sword Chaoseater makes him an ideal choice for fans of melee combat, whereas Strife is a gunslinger who can pick off demons from a distance. You can switch between the two horsemen in single player mode, or you and a friend can enter the fray and wreak havoc in two player co-op.

We still don’t have an exact release date for Darksiders Genesis, but it is set to come out at some point this year on PlayStation 4, Xbox One, Nintendo Switch, PC and Google Stadia. You can get more details on the official Darksiders website, and be sure to check out the new gameplay trailer “Introducing War” below.

Want to support GameSpew? Pre-order Darksiders Genesis using our Amazon affiliate link. It won’t cost you anything extra, but we’ll get a small slice of the purchase.