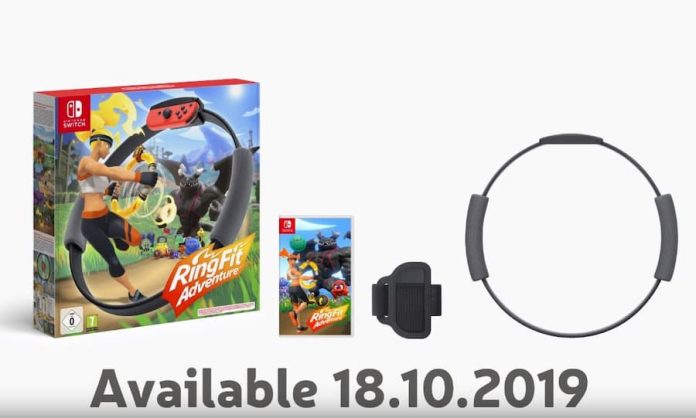 Ah, Nintendo. The company has almost become sensible lately with the Nintendo Switch and slew of solid video games.

We thought the days of the Wii, the weird peripherals and out-there ideas were long gone. Oh no: Nintendo is here to remind us that it’s still the same company, and it has plenty of zany ideas up its sleeve yet.

The latest to be revealed is Ring Fit Adventure, an exercise-meets-video-game experience releasing for Nintendo Switch next month.

It’s both an adventure game and an exercise system, shipping with a game cartridge and peripherals that allow you to attach your Joy-Cons to yourself. It comes with a squeezy ring  peripheral – known as a Ring-Con (what else?) – where one Joy-Con sits, and a leg holster for the other one. Your real-world movements will then correlate with the action of your in-game character and, presumably, you’ll be challenged to doing evermore energetic things to get your blood pumping.

The game itself is described to have an “expansive world”, where you’ll be battling enemies and exploring. But rather than doing those things with a typical controller in your hand, you’ll be using your body. Jogging in place, for example, will see your in-game character move through the world, and squeezing your Ring-Con will translate into attacking an enemy.

Nintendo also promises that Ring Fit Adventure can be tailored to a player’s skill (and presumably fitness) level, making it as challenging or as easy as it needs to be. The intensity of the exercise can be tailored, so if you’re usually a couch potato you can start things off slowly.

I’m interested to see how Ring Fit Adventure pans out. I’m all for gamifying exercise; anything that gets people off the sofa and moving about can only be good – especially if the end result is something pretty fun. If anybody can get us moving our limbs about while we’re playing video games, it’s Nintendo. Whether it’ll be something people play for the long-term remains to be seen, but I’m excited to give it a try. 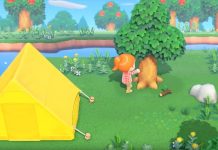