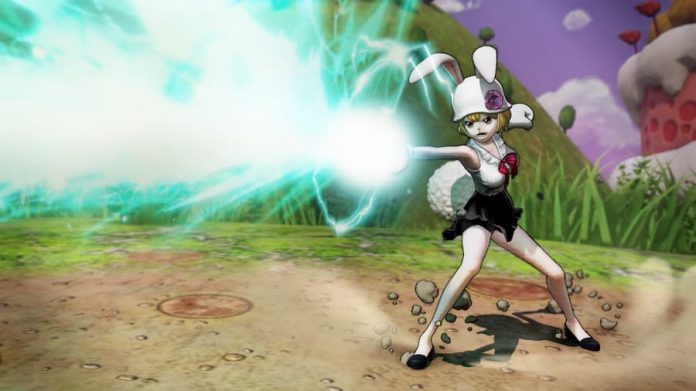 The latest narrative arc in the popular One Piece anime series is set to appear in One Piece Pirate Warriors 4.

Bandai Namco and Koei Tecmo are transporting us to Wano Country next year, in One Piece Pirate Warriors 4.

In a new trailer shown at the Tokyo Game Show, we get a look at some of the environments and characters that will appear in the game.

This includes footage of two newly-announced playable characters: Zoro, an indomitable swordsman and master of the Santoryu; and Carrot, a member of the mink tribe who can call upon the mysterious power of the Sulong form.

The Wano Country story is still ongoing in the anime series, so the latest game in the series will feature an original retelling of the adventure, letting us experience the journey of the Straw Hat Crew without ruining the fun.

One Piece Pirate Warriors 4 will be coming to PlayStation 4, Xbox One, Nintendo Switch and PC some time in 2020. Watch the latest trailer below.

Want to support GameSpew? Pre-order One Piece Pirate Warriors 4 using our Amazon affiliate link. It won’t cost you anything extra, but we’ll get a small slice of the purchase.