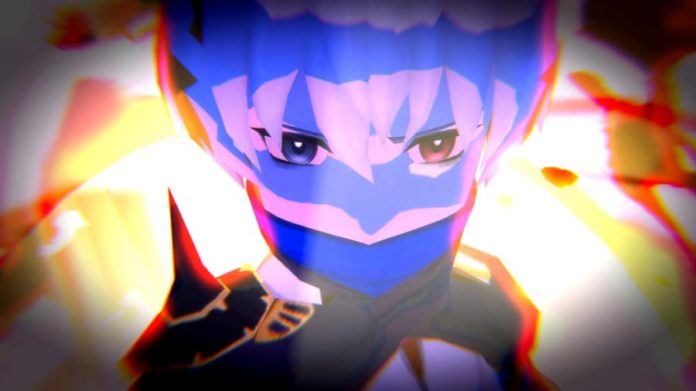 As a result, battling your way across fields is more engaging; Oninaki moves at a nimbler pace. But what really stands out about Oninaki isn’t its combat, it’s the dark story that necessitates it.

Placing you in the shoes of a Watcher named Kagachi, Oninaki is set in a world in which death is not to be mourned. Death is to be celebrated, as sorrow is believed to prevent the dead from moving on and hopefully being reincarnated. Those who don’t move on become lost souls, trapped in the Beyond. And if they linger there for too long, they’ll eventually become monsters.

As a Watcher, it’s Kagachi’s job, along with others, to assist lost souls in finding peace and deal with those who have become monsters. It’s also his job to investigate the many incidents that occur surrounding the belief system, and restlessness is on the rise. There are murderers running rampant thinking that they’re helping people. Others question the point of reincarnation if memories are lost. And then there’s the Night Devil, a dark entity believed to be dead who’s resurfaced. Needless to say, Kagachi’s work isn’t easy. 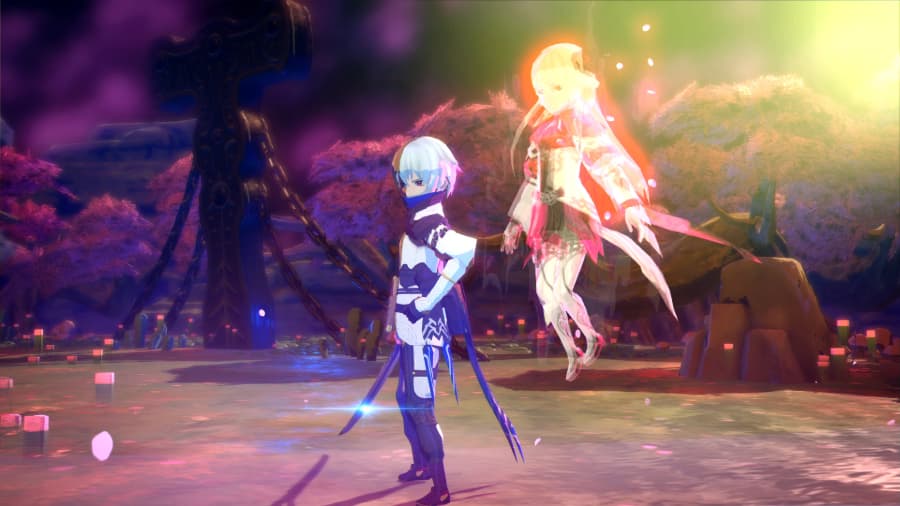 With a strong emphasis on story, Oninaki is quite a linear game. There’s not much to do in the way of side quests, and exploration opportunities are limited. Thankfully the locations you visit are at least varied. Each location can be explored in the Beyond, too, allowing you to loot chests and fight alternative enemies. Although you need to defeat a powerful opponent that allows you to see in the Beyond first. Otherwise it’s pitch black and one hit will kill you.

Unfortunately, not enough is made of your ability to freely travel between the Beyond and the real world. It could have been used more to spice up exploration. There’s the odd time where you need to visit the Beyond in order to warp from one place to another via something that looks like a miniature black hole, but other than that it feels more like a palette swap. And the same can be said of the traversal abilities provided to you to you by the Daemons you have at your service.

You find and employ many Daemons throughout your adventure, and you rely on them for combat. Each Daemon provides you with a unique weapon type and set of skills, such as sword, spear, guns, etc. Each Daemon also grants you a movement skill, such as dodge, jump, glide or warp, but outside of one instance, you’re never required to use them to traverse the environment. It feels like a missed opportunity to add more complexity to Oninaki‘s exploration. 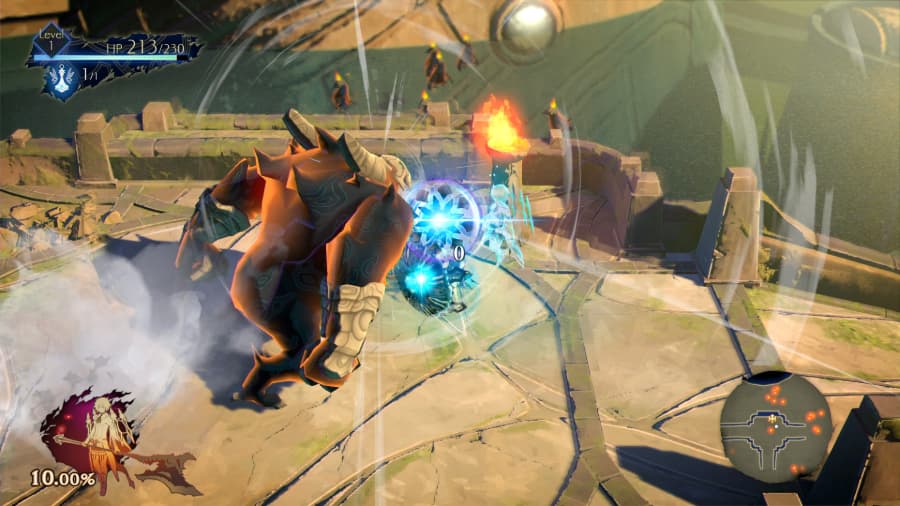 It perhaps wouldn’t be so bad if Oninaki‘s combat was any more than simply okay. As mentioned, each Daemon provides you with a unique weapon with which you can perform standard attacks, and a range of skills. Initially only one skill is available, but more can be unlocked and assigned for quick use by spending points on a skill tree. Even with a wide range of skills unlocked, however, combat is just never as enjoyable as it could be.

While you can attack fluidly with your standard attack, you can’t combine special attacks into the mix without waiting for an animation to end first, which just makes it all feel a bit stilted. Things only really improve when you fill a gauge and enter a temporary powered up state called Manifestation. While Manifested, attacks can be easily chained into each other, making combat faster paced and much more enjoyable.

Thankfully you can unlock some skills on Daemons’ skill trees that allow special skills to be cancelled into standard attacks etc., but it’s not enough to make Oninaki‘s combat consistently fun. For the most part, battles feel like tit-for-tat exchanges, and it also doesn’t help that you generally can’t lock on to enemies. For an action RPG, Oninaki‘s combat fails to impress, which is a bit of a problem. 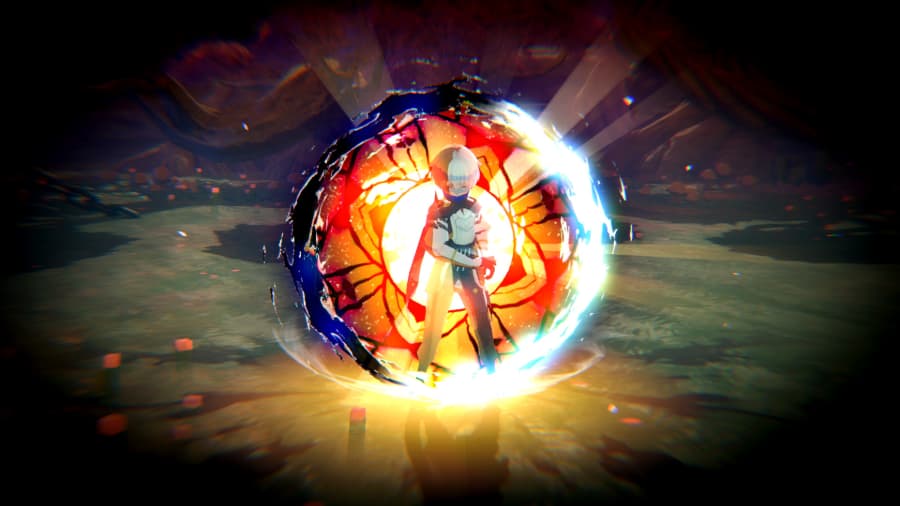 Oninaki‘s storytelling, too, fails to grab you as it should, probably because of the budget feel of the whole experience. Tokyo RPG Factory aims to recreate the magic of JRPGs of old, but in doing so limits Oninaki‘s effectiveness of drawing you into its story and making you feel for its characters. If the price being asked for the game matched its presentation it wouldn’t be an issue, but it retails for £39.99/$49.99. It’s got nice music and a charming art style, but you’ll be expecting more.

Chances are you’ll find Oninaki interesting enough to see it through to its end though, something that will take you about 20-odd hours. And those who do really find themselves captivated by it may end up playing through it two or three times thanks to the inclusion of multiple endings. Most players will have probably had their fill of the game after one, though.

Overall, Oninaki isn’t a bad game, but it’s not going to wow you in any way. Its story is interesting but presented in a way that fails to truly grab your attention; like the recent Crystar, it stands out by not being cheery like most JRPGs. But what really cements it as a ho-hum action RPG is its combat, which never develops quite as you’d expect it to despite its fairly unique Daemon system. With some additional tweaking, including making its combat a bit more fluid, Oninaki could have been something special. As it is, it’s simply okay.

Oninaki is available on PS4, Switch and PC. We reviewed the PS4 version.