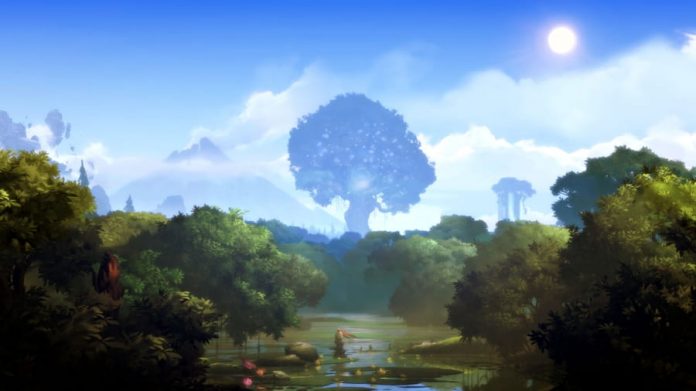 It feels weird opening up a Switch game to then log into a Microsoft account, but here we are with Ori and the Blind Forest: Definitive Edition.

I still remember playing the original version of Ori and the Blind Forest all those years ago on Xbox One. I remember being utterly blown away and saddened by the intro to it, the excitement of its escape scenes, and the camera and control issues that prevented me from proclaiming it to be a masterpiece. All those facets of the game still stand out in Ori and the Blind Forest: Definitive Edition, but it is most certainly improved.

A Metroidvania, Ori and the Blind Forest: Definitive Edition puts you in control of the titular Ori as he navigates the sprawling forest of Nibel in order to restore it to its former glory. You see, calamity has struck, and the forest of Nibel is slowly dying. As the last spirit guardian, all hope rests on Ori to recover the three elements that provide balance to Nibel: water, wind and warmth. Though hostile creatures, including one very angry owl, won’t make it an easy task.

Small and innocent, Ori largely relies on a spirit-like being called Sein to deal with his enemies. By tapping the attack button, spirit flames travel a short distance in front of you, homing in on enemies, though they don’t always home in on the enemy you intended. By holding the attack button and then releasing it, you can also unleash a charged blast which is handy for taking out multiple weak enemies at once and also destroying certain objects. Being the Definition Edition of the game, two additional combat options can also be obtained by exploring areas that weren’t in the original. 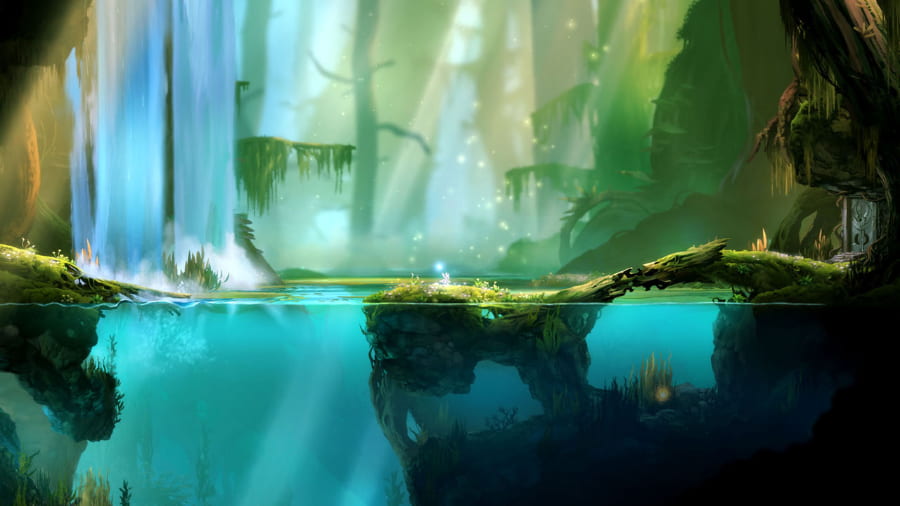 Accessible quite early in Ori and the Blind Forest: Definitive Edition, adventuring through The Black Root Burrows and Lost Grove not only enriches the game’s story, but also provides Ori with a nifty dash manoeuvre that can eventually be upgraded and used to attack enemies, and the grenade-like Light Burst. They don’t solve the issue that I’ve always had with Ori and the Blind Forest‘s combat, that your enemies’ many projectiles – often spawning temporary puddles of damaging gunk on the ground – are often obscured by your own attacks or the environment; an issue that isn’t helped by the game’s zoomed out camera, especially when playing in handheld mode. But they do add more variety and options.

Outside of combat, Ori’s nimble movement is a blessing, giving the game a pace that’s appropriate to the grave situation presented, but combined with floaty movement while jumping it can lead to some mishaps. Falling to your death, or at least suffering an inconvenience, can be commonplace when attempting when attempting to negotiate small ledges or chasms or pools of toxic water. Having Ori grab a wall instead of gliding due to their commands being bound to the same buttons isn’t ideal either. But honestly, while the controls of Ori and the Blind Forest: Definitive Edition sometimes feel like they’re working against you, they’re never overly troubling.

Thanks to multiple difficulty options and the game’s unique Soul Link system, Ori and the Blind Forest: Definitive Edition can be made as easygoing or as taxing as you like. By simply holding down the A button in any safe area, energy can be expended in order to create a Soul Link, which serves as both a save point and also a place to use any unspent ability points to upgrade Ori. Three skills trees are available, enabling you to spend points as you see fit in order to increase Ori’s combat abilities, agility or even show the location of items on the in-game map. With energy usually in abundant supply, it’s wise to use the Soul Link feature frequently. Having to replay large sections of the game because you forgot to save can really affect your enjoyment of the title. 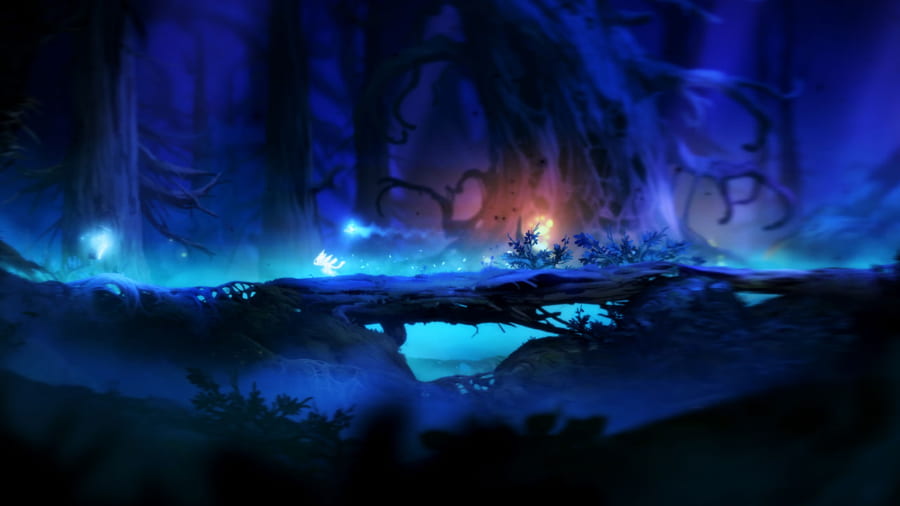 Like most Metroidvanias, it’s exploring Ori and the Blind Forest: Definitive Edition‘s world that proves to be the most utterly captivating aspect of it. The areas you visit are wonderfully varied, and it’s a pleasure to revisit previous areas with new skills in order to create shortcuts and collect upgrades for Ori to improve his abilities and survivability. Numerous escape sequences are likely to be the highlight of the game for many though; the sense of urgency created during these ordeals is nothing short of sublime, giving you an adrenaline rush as you hurriedly proceed through fiendishly difficult platforming sections.

It’s not perfect, but Ori and the Blind Forest: Definitive Edition is one of those games that everyone should play at least once. Its combat can be a little frustrating at times, as well as its platforming, but by making effective use of the Soul Link system they don’t have to put an end to your fun. With its spectacular soundtrack, beautiful visuals and a truly moving story, Ori and the Blind Forest: Definitive Edition is an experience like no other. It was a must-have on Xbox One and now it’s a must-have on Switch. And playing it again has just made me more eager to get my hands on Ori and the Will of the Wisps early next year. Perhaps that was Microsoft’s plan all along?

Ori and the Blind Forest: Definitive Edition is available on Xbox One, Switch and PC. We reviewed the Switch version.

Ori and the Will of the Wisps Review (Switch) 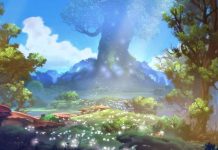