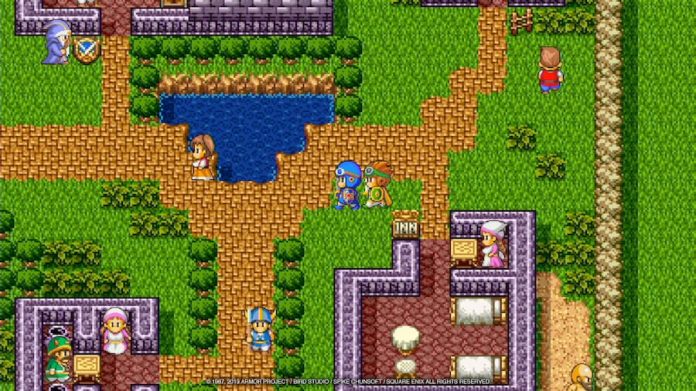 Known as the Erdrick Trilogy, the original Dragon Quest trilogy will be available for digital download on the Nintendo Switch eShop from September 27th.

Take up the role of the “Hero” in Dragon Quest, descendant of the legendary Eldrick, as you go on an epic journey across the realm of Alefgard. Then, a century later, discover the other descendants of Eldrick in Dragon Quest II to help defeat the nefarious Hargon. Dragon Quest III then places you in the land of Aliahan, where you face the daunting task of defeating Baramos the master of darkness.

Find out where it all began – the first three #DragonQuest games are coming to North America, and for the first time on console in Europe, on #NintendoSwitch!

You can start with any of the three games, so get ready for classic adventures from September 27th. pic.twitter.com/iPklL1k0uv