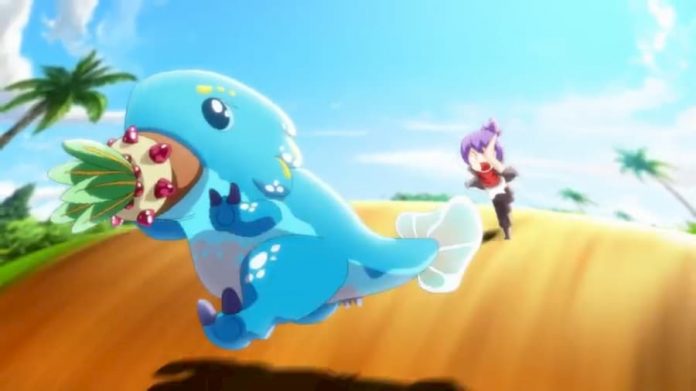 After a successful Kickstarter campaign in which developer Magnus Games Studio raised over nine times its original financial goal, Re:Legend is out now on Steam Early Access.

The premise of Re:Legend is to take social-sim and farming mechanics found in such games as Harvest Moon, Animal Crossing or Stardew Valley, and integrate them into a Pokémon-style monster-raising RPG. There is also a focus on building an online co-op community, as you work together to cultivate the beautiful Vokka island.

The game has very cute JRPG-inspired 3D visuals, and the creatures known as Magnus are especially adorable.

According to Re:Legend‘s Steam Store page, the developer expects the game to remain in early access for about 9-12 months, while it gathers feedback and makes improvements before the full release. The game will be cheaper during the early access period, so if you want to grab it at a discount or if you think you might be able to provide valuable feedback, now is the time.

You can get more details on the official Re:Legend website, or you can also check out the early access announcement trailer below.