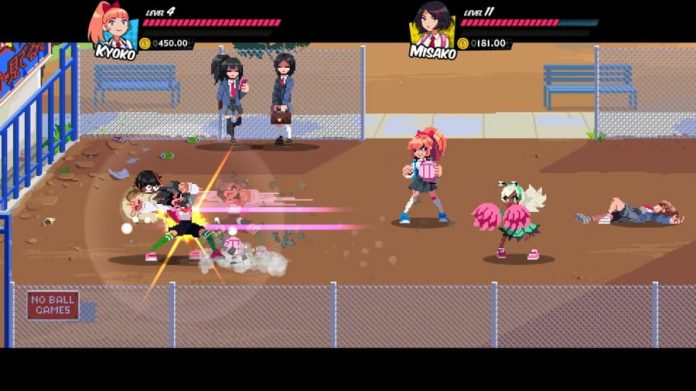 It’s pretty crazy that more than 25 years after its launch, Streets of Rage 2 is still the best side-scrolling beat ’em up.

River City Girls by the talented WayForward is the latest attempt to steal its crown, and it does do a number of things right.

But in trying to modernise and expand upon the formula it waters it down, weakens it, and adds in some unnecessary frustrations.

Unsurprisingly, River City Girls takes place in River City and you have a choice of two female characters to beat up goons with. Kyoko and Misako are just two normal high-schoolers thoroughly enjoying detention until news hits them that their boyfriends have been kidnapped, and so they spring into action to rescue them.

For some reason, people love punching and kicking each other in River City, so as Kyoko and Misako go about their task, brawls break out pretty much everywhere. When you first start River City Girls the number of moves available to you is pretty limited – you can hit out with a flurry of standard attacks, perform a strong attack, grab enemies when they’re stunned to pummel or throw them, and that’s about it. Until you’re able to unlock some new moves, it’s highly likely that combat won’t impress you very much at all. 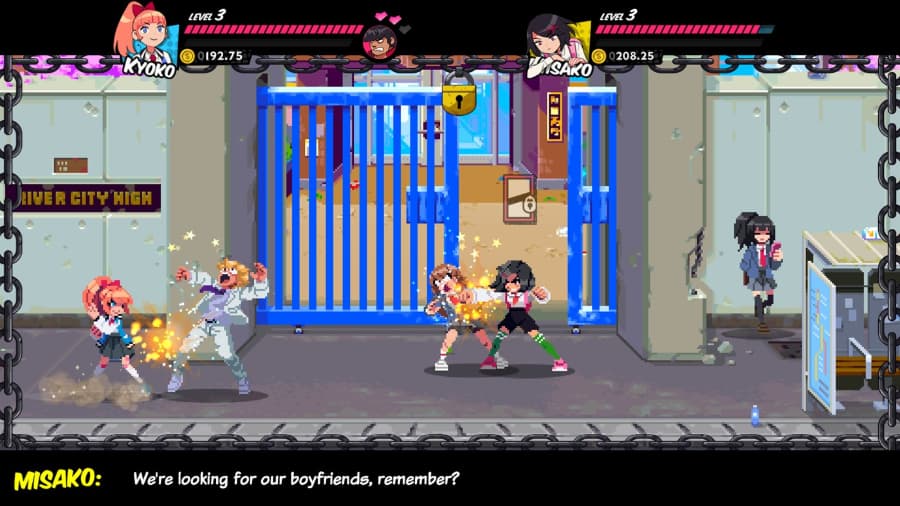 Some new moves are unlocked as you level up – River City Girls has an RPG-like progression system where you get stronger the further you get into the game – but most need to be bought at the Dojo. Thankfully you earn money and experience by beating up the citizens of River City that stand in your way, so it doesn’t take too long to expand your repertoire. Although it could do.

There are many ways to waste your money in River City. Dying is one of them: every time your health is fully depleted you get to continue but lose about 30% of your wealth. Die numerous times to a boss while holding a considerable sum and you’re literally throwing money away. There are also plenty of shops to spend your money in. Most of them just sell food, which you can either eat at the point of purchase or add to your inventory for later. Some, however, sell equippable items that make you a little more hardy in battle.

What’s unfortunate is that you have to buy items blind. While you can expect foodstuffs to restore your health, and they mostly do, you’re never exactly sure what something does until you buy it, and many items in River City Girls are expensive. You might buy an accessory for hundreds of dollars, emptying out your pockets, hoping that it’ll give you a nice bonus. When you find out that it increases your damage by a paltry 5%, you’ll probably be a bit disappointed. At one point I found a shop selling video games and got excited about what they might do. $100 later, I discovered that buying a video game simply restores 100% of your health. I could have bought a new attack with that money. 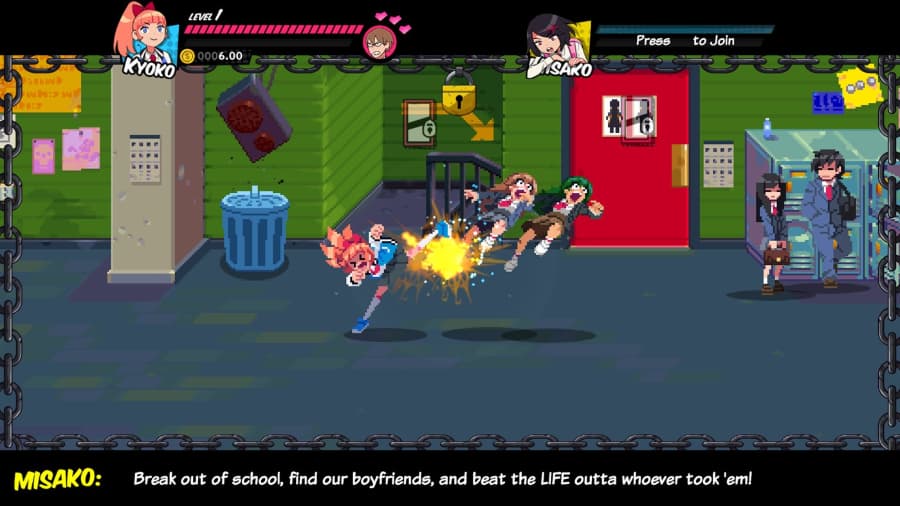 River City Girls has a bigger problem though: backtracking. As you search for your boyfriends’ whereabouts, you’ll be led on a merry goose chase all around town. That means you’ll be revisiting areas you’ve already been through multiple times, which can get a little tiresome. Thankfully there are bus stops that allow you to fast travel between certain points, but you will definitely be treading a lot of old ground. And another irritating feature is that the main attack button is also used to move between areas when close to the edge of the screen. With enemies often attacking just as you’ve gone from one area to the next, get used to accidentally moving between areas on a regular basis.

And one more gripe. When beaten to a pulp, some enemies will simply give up, allowing you to recruit them. You can then call upon them to assist you in battle, but as a feature it’s largely useless. So many times I called for assistance only to watch my help jump onto the screen, miss with their attack, and then get hit by an enemy, forcing them to make a hasty retreat. Collecting all possible recruits adds a bit of longevity to the game, but I doubt you’ll ever find them truly useful.

It’s a shame that River City Girls has so many frustrations, because once you’ve unlocked a decent selection of attacks it can really be fun. It never feels as satisfying to play as Streets of Rage 2, but combat is mechanically solid. What really sets it apart from its competition, however, is its brilliant pixel art visuals, which just ooze character. From screenshots you might think it looks like something you’d have played on a SNES or Mega Drive 20 or so years ago, but in motion it’s something else. Its soundtrack is cracking, too, with plenty of tracks featuring brilliant vocals. 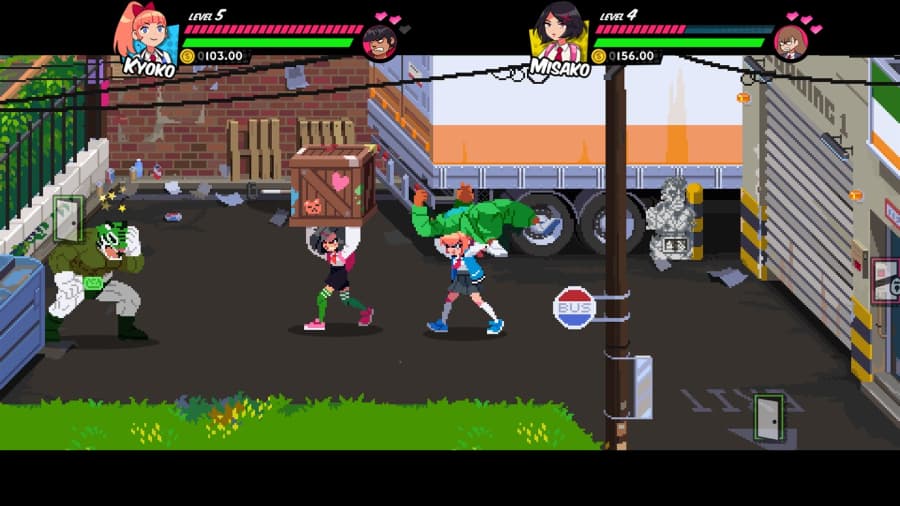 Playable solo or in local co-op, you can expect to get about 10 hours of playtime out of River City Girls. It does have a New Game + mode that might draw you back in though, and both Kyoko and Misako have to be levelled up separately, so you might find yourself playing though it again with new moves at your disposal. It’s certainly got enough content to warrant its asking price, that’s for sure.

River City Girls‘ semi-open world does it no favours, and neither does the abundance of pointless items you can buy or its recruitment system. Even its RPG elements are unnecessary. If it was a simple side-scrolling beat ’em up with stages, I think I’d enjoy it a hell of a lot more. Regardless, there is a lot here to like despite some frustrations, so if you fancy walking some streets while pummelling goons, it’s certainly worth a look. Especially if you have someone at hand to play it with you.

River City Girls is available on PS4, Xbox One, Switch and PC. We reviewed the Xbox One version. 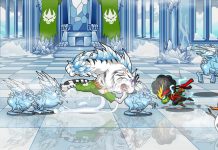 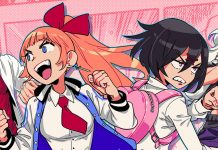 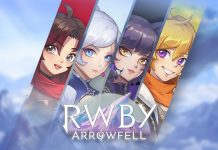 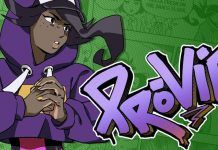 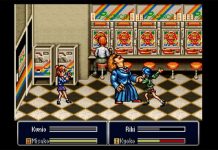