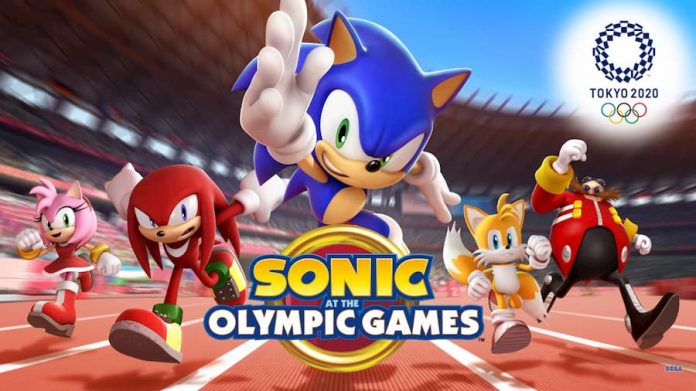 Everyone’s favourite blue hedgehog is coming to mobile devices in Sonic at the Olympic Games Tokyo 2020, the first trailer for which has just dropped.

SEGA just released the first trailer for Sonic at the Olympic Games Tokyo 2020 at the Tokyo Game Show, which is planned for release in Spring next year.

This official Olympic mobile game will be coming to Android and iOS devices, letting you play as your favourite Sonic characters as they compete in coutless Olympic sports, including the newly approved sports for Tokyo 2020.

This isn’t to be confused with Mario & Sonic at the Olympic Games Tokyo 2020, which will coming to the Nintendo Switch in early November.

Sonic at the Olympic Games Tokyo 2020 will be free to download, and some features will be available in the free version, but payment will be required if you want to play the full game. We do not have an exact release date yet, but we should be dashing and rolling down the athletic track come Spring next year. Keep up with news on the game’s official website and check out the trailer below!