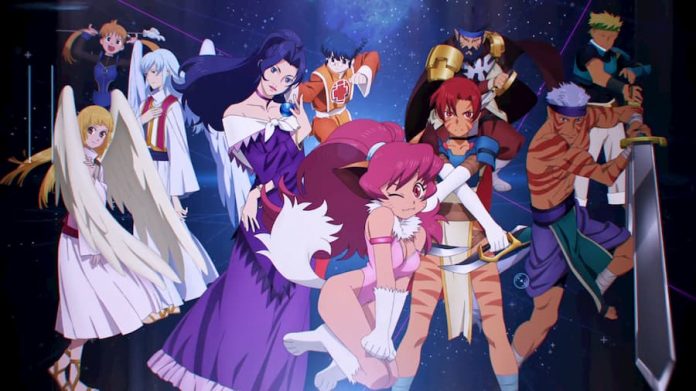 This remaster of Square Enix’s original Star Ocean RPG is coming to PlayStation 4 and Nintendo Switch on December 5th this year.

So good they remastered it twice! The original Star Ocean was released for the SNES in 1996, but was remastered for the PSP in 2008 with the title Star Ocean: First Departure. Now PS4 and Switch owners will be able to get their hands on an even further enhanced version of this classic RPG in December.

Players will be able to choose between the original character illustrations and brand-new versions drawn by Katsumi Enami, plus there is also a “Speed Mode” allowing for faster movement, and adjusted battle difficulty.

Star Ocean First Departure R is available to preorder now, and doing so on the PS4 will immediately get you a commemorative PlayStation 4 Theme featuring some of the new illustrations and pixel art of the main characters, as well as a digital mini soundtrack from the Star Ocean Live 2019 concert, which will be available when the game launches.

Check out the new promotion trailer below!