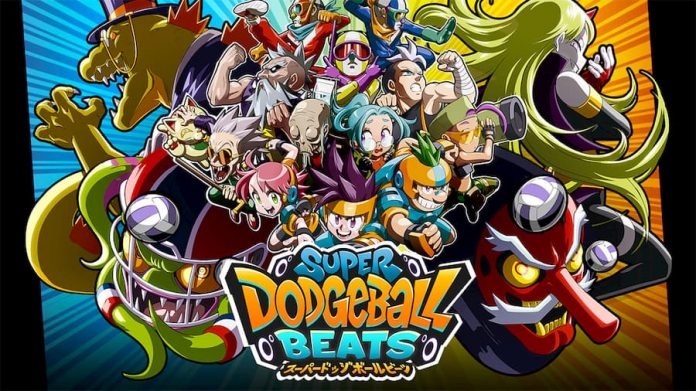 Super Dodgeball Beats is a rhythm game from developer FinalBoss Games that mixes music with the good ol’ sport of dodgeball. You’ll take control of a team that has just hit its stride in the rhythmic dodgeball world. Your goal is to beat the competition and make your way to the end of the championship where you’ll be crowned the ultimate the Kings and Queens of dodgeball. But it is not going to be an easy road.

Surprisingly, there’s not a great deal of actually playing dodgeball involved in Super Dodgeball Beats; it is, first and foremost, a rhythm game – and dodgeball simply forms a backdrop for that.

Essentially, for every beat that plays during a song, you’ll have to hit a button on your controller. Each of the four face buttons represents the four members of your team. A circle will surround the person that corresponds to each button on the controller and you have to hit that button in succession with the beat of the song. It’s pretty standard gameplay; anyone who has played rhythm games like Guitar Hero, Rhythm Heaven or Voez will find it instantly familiar. There are also long notes that have to be held down, and notes that you’ll have to complete by moving your control stick back and forth. 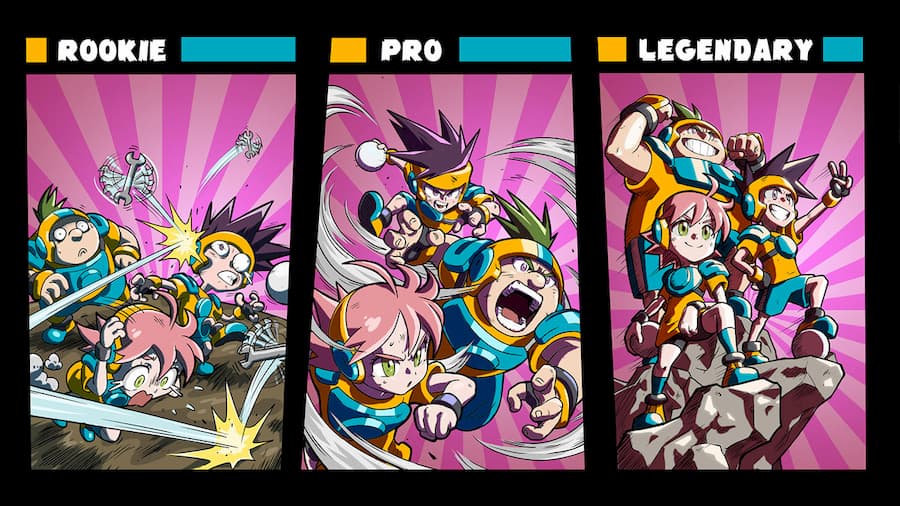 But it isn’t quite as simple as merely tapping one button after another. While you’re performing your moves in Super Dodgeball Beats, a ball with be moving in between your team and the enemy team. The team who has the ball in their court at the end of the round wins. To mix things up a little, the game has a number of special items that you can use to either help you or sabotage the enemy. For example, if you throw a grenade and the enemy team doesn’t hit all ‘perfect’ notes, the grenade will explode, temporarily stunning them. The poison is another dastardly item that causes half of a team to become sick and unable to hit moves for a short period of time.

While adding items to the game does mean you’ll have to think a little harder about your gameplay strategy as well as adding another layer of difficulty, items that obscure your notes can be incredibly aggravating. I can appreciate the power-ups that freeze you in place until you hit a perfect note, but the items like the donuts that cover up your teams’ circles make it nearly impossible to keep a decent combo. 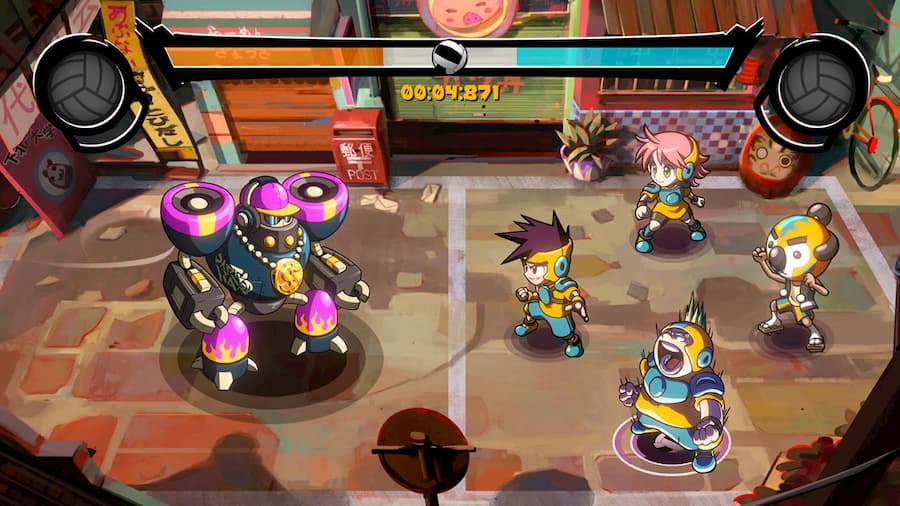 Even without the power-ups blocking your view or shaking the screen, it sometimes feels like notes in Super Dodgeball Beats are nearly impossible to hit perfectly. There’s something about how the circle moves inwards that makes it difficult to tell when you’re meant to hit the note. Thankfully, the more you play and practice the better you get, but as you move up in difficulty and more items are thrown at you, it can still be quite frustrating. Especially considering that sometimes the notes don’t even seem to correspond to the song – and the characters’ yelling often overpowers the beats anyway.

On the bright side, the game features 18 really catchy tracks, all of which I grew to love. I often found myself dancing along to the music while I played. If you don’t feel like playing in Championship Mode, you can also drag a friend along in Multiplayer mode. Playing in multiplayer allows you to choose your team, the songs you’d like to play to, as well as make further tweaks to the gameplay. In a nice touch, you can also replay the tutorial at any time so your friends can learn how to play before they take you on. 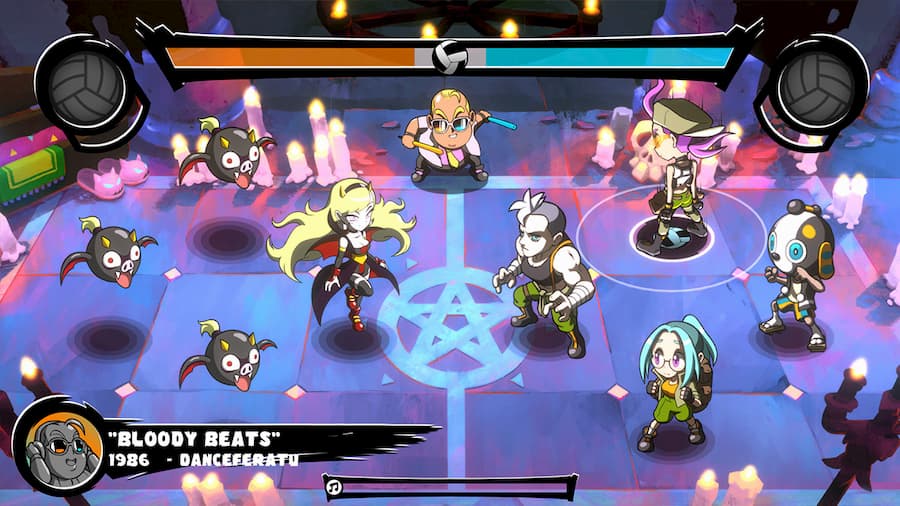 When it comes to aesthetic, Super Dodgeball Beats is set in a colourful, exciting universe with hilarious characters. Players will encounter teams like the Nekochin Gang, a group of Lucky Cat figurines, and the Senile Company, a bunch of elderly folks who still pack a good punch. That said, the game’s has a number of black and white comic book-looking sections which feel out of place against an otherwise beautifully vivid palette.

It might not be the best rhythm game out there, but there’s no arguing that Super Dodgeball beats is pretty fun. Its frustrating power-up system and troublesome timing lets it down somewhat, but it’s still worth playing thanks to its brilliant soundtrack, wonderful character design and delightful visuals.

Super Dodgeball Beats is available on PS4, Xbox One, PC and Switch. We reviewed the Xbox One version. 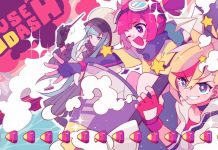