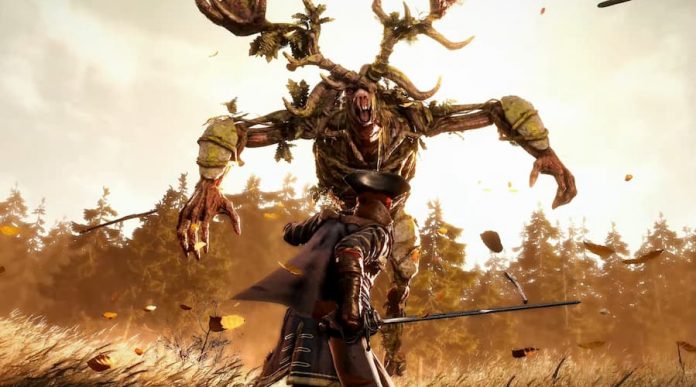 Are you about to dive into GreedFall? Here are ten tips to help you survive the island of Teer Fradee.

But venturing into the world of Teer Fradee can be a little daunting since, far from being The Chosen One, you’re just another foreign interloper. Here are ten tips that should help you survive this island nation.

Unlock ‘Roll’ as soon as you can

You can dodge enemies by default, but the truth is that this skill is a bit rubbish. As such, your first priority should be to unlock the ‘roll’ skill. Now, hitting dodge twice will make you roll in whichever direction you’re moving. Being able to roll out of the way of projectiles and powerful attacks makes boss fights much, much easier.

Use a shield medal

Chances are you’ll stumble across a shield medal, an artefact that regenerates your health. Until you learn the heal spell, you should wear this at all times. Then, when your health is low during combat, just dodge attacks until your health is restored to at least half-way. 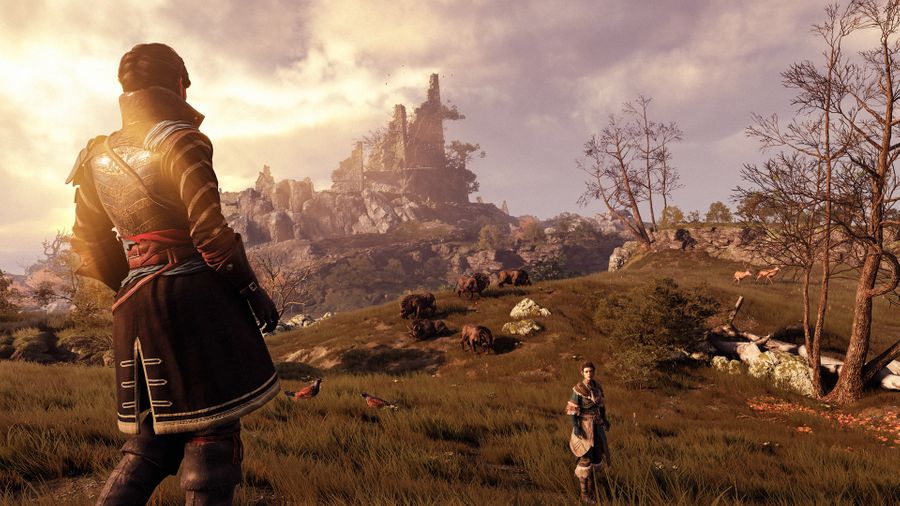 Use Fury whenever it’s full.

Fury can be upgraded, but all characters have the ability to use it, unleashing a powerful attack against an enemy. It builds up as you fight, fuelled by adrenaline, so whenever the bar is full, get close to an enemy and use the appropriate button/key (Q on the PC) to unleash it. The damage it does can be enough to kill certain enemies and, if you use it with the Stasis spell, you reduce the risk of your enemy fighting back.

As you roam Teer Fradee you’ll run into a lot of hostile enemies, human and otherwise. But while your NPC companions will happily wade into fights you can often run right past, automatically sheathing your sword when you’re far enough away. There are some fights that are scripted and if there’s a ladder you need to climb, you need to defeat nearby enemies before you can use it. But unless you’re desperate for XP, running away is a perfectly valid tactic.

Use your companions as peacemakers

Each of your companions has their own allegiance – Vasco is a Naut, Siora’s a native, Kurt is with the Coin Guard, Aphra is with the Bridge Alliance, and Petrus is a member of the Theleme. So when you’re dealing with a particular faction, make sure you bring along a companion who’s allied to that faction (provided you haven’t made them hate you). Siora, for example, will stick up for you when you’re dealing with the natives. 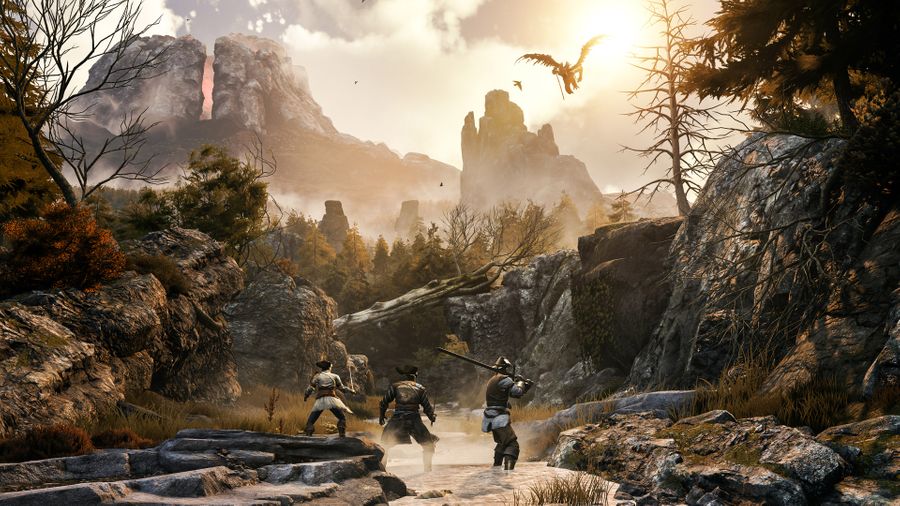 It’s tempting to dispense justice at every turn, putting the sword to those who would harm others. But annoying a faction by killing their soldiers (instead of negotiating with them) will make them trust you less, which can in turn make the game’s closing moments harder. Likewise, you can alienate your own companions, which means you won’t be able to romance them. We recommend saving your game often, reloading if you’ve made any ‘bad’ decisions.

Any time you enter a new section of the island, search the map for ? icons and, if the map identifies them as camps, head over and activate the camp by clicking on the fireplace. There’s a lot of travelling back and forth in GreedFall and activating camps, turning them into fast travel points, will make this a lot less laborious (and less dangerous).

Use stealth to get the first hit in

Even if you’re not putting any points into stealth, you can still use sneaking to get the drop on your foes. Get close enough to an enemy when crouching and you’ll be given the option to deliver a silent attack. You’ll do a significant amount of damage and may even kill the enemy which will make the rest of the battle easier. 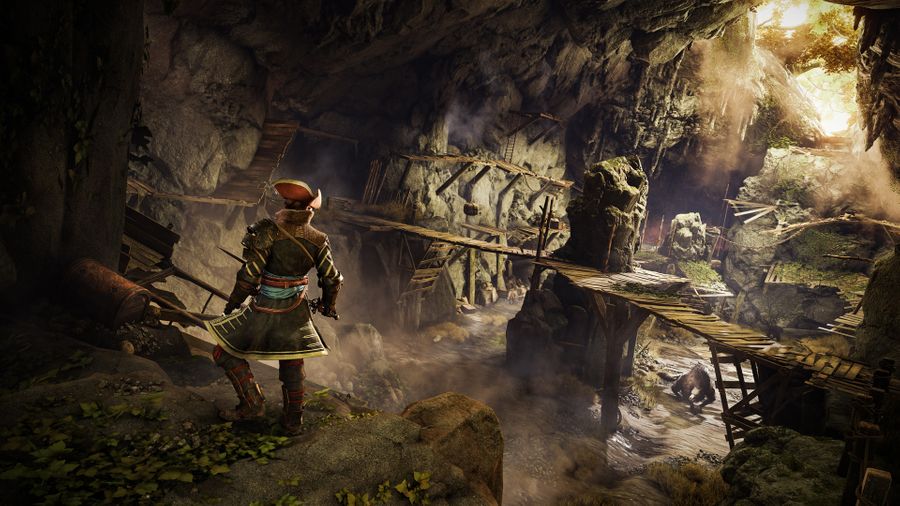 Run away, then run back

Besides just running away from enemies and never returning, you can also move away from them until they lose interest. Most enemies won’t pursue you beyond their set area, the catch is that when you wade back into the fight, their health meters will have been refilled. But dead enemies won’t be resurrected so head into a fight, focus all your attacks on one enemy and when they’re dead, run away. Then go back, kill another enemy and so on until they’re all dead.

Even fighters can use spells, so it’s worthwhile learning both stasis and heal. The former freezes your opponents, letting you get a quick hit in and the latter heals yourself (or your entire team if levelled up). Since magic regenerates, you can cast heal multiple times, provided you wait.