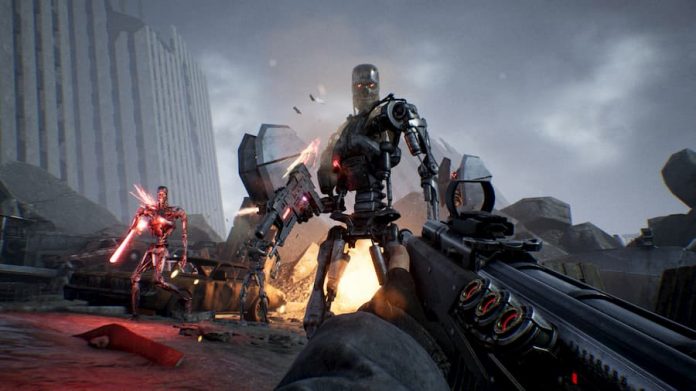 Reef Entertainment has announced that Terminator: Resistance, a single player FPS based on the iconic Terminator film franchise is gunning for release this November.

It can’t be bargained with, it can’t be reasoned with, it doesn’t feel pity or remorse or fear, and it absolutely will not stop… EVER, until you are dead!


I’m talking of course about the Terminator franchise, which within the next couple of months is now getting both a new film and a new game added to its canon, even though the series probably should have packed it in after T2: Judgement Day.

Terminator: Resistance will be a single player first-person shooter, featuring an original story set in a post-apocalyptic Los Angeles. The game acts as a prequel to the first two Terminator films, despite taking place roughly 30 years after Judgement Day – but hey, that’s what you get with time travel stories.

You play as a new hero named Jacob Rivers, who is fighting in the Resistance Pacific Division against SKYNET. Marked as a threat and targeted for termination, the war will only be over when you’ve smashed the SKYNET defence grid, and helped decide the fate of mankind.

Terminator: Resistance will be coming to PlayStation 4, Xbox One and PC via Steam on November 15th. You can find more details about the game on the official website, and don’t forget to check out the announcement trailer below.