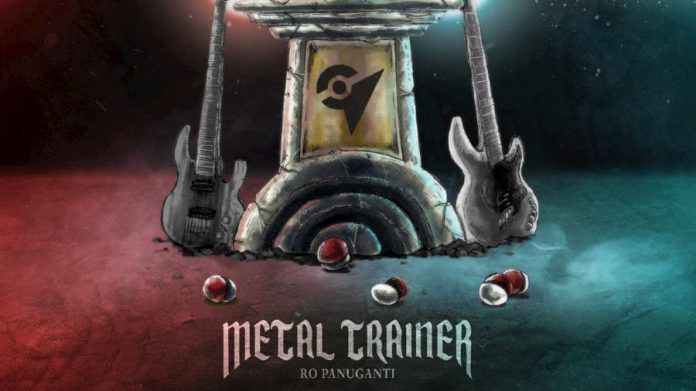 The Metal Trainer album by Ro Panuganti is a prog-rockin’ tribute to the original soundtrack from Pokémon Red & Blue for the Nintendo Game Boy.

This situation calls for a ROCK TYPE Pokémon!

Ro Panuganti has developed a following on YouTube from his video game music remixes, and has previously released other albums dedicated to Metroid and The Legend of Zelda: Ocarina of Time.

Feel yourself getting transported back to Lavender Town, Viridian City and Mt. Moon as you hear the familiar themes. Relive the fierce battles, memorable environments and intense rivalries through the music.

“Metal Trainer was started as a simpler, more traditional rock album that people could enjoy hearing live and playing on the go, or working out,” Panuganti says. “I quickly got pulled in the nostalgia of those first Pokémon games, and realized that I had to keep things more progressive rock and metal to properly capture that epic journey.”

You can check out Metal Trainer on a number of platforms including Bandcamp and Spotify through this link. 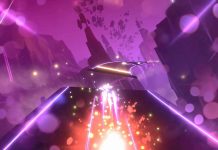 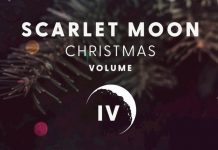 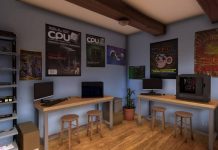