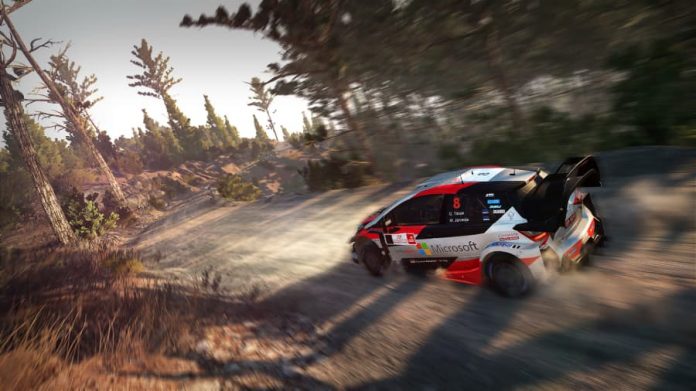 We’re less than a week into September and we’re already worn out from all the games we’ve played.

The show, or rather the website, must go on, however, and so we’re still getting stuck into new and upcoming releases with smiles on our faces. Well, most of the time. Sometimes it’s with gritted teeth.

We’ve been playing a wide variety of games this week, and I suspect we will for the rest of the month. When the games are good it’s not too bad, but when they’re not so good? Ugh. Here’s hoping all the upcoming releases we’re looking forward to aren’t duds.

But anyway, here are the games the GameSpew team has been playing this week.

Rich: Oninaki ate up most of my last weekend, as well as WRC 8. I really like action RPGs but Oninaki‘s stiff combat and budget presentation really soured me on it, which is a shame, because its story isn’t your usual JRPG fare. I really enjoyed WRC 8 though, I can see me playing a lot more of that with the steering wheel.

During the week I played through River City Girls and spent more time with Heave Ho. Both are great if you have a friend around as you can play them in local co-op. River City Girls has numerous frustrations that prevent it from being great though.

This weekend I’ve got more games to review, so look out for those next week. One of them is NBA 2K20, which seems promising from what I’ve played of it up to now. I may also try to sneak some more time into Gears 5 and Yakuza 3 Remastered, too.

Kim: I’m getting stuck back into Telltale’s The Walking Dead, ready to review the Definitive Series next week when it launches. Revisiting the earlier seasons, it has struck me how dumb all the kids are apart from Clem. Don’t get me started on Duck.

Most of my gaming time this week, though, has been spent with Sam Barlow’s Telling Lies, a FMV interactive movie. Like Her Story, you play the role of a detective of sorts, piecing together video clips to make sense of a series of events. It has one hell of a story, but I kind of wish I could just sit and watch it play out in chronological order. 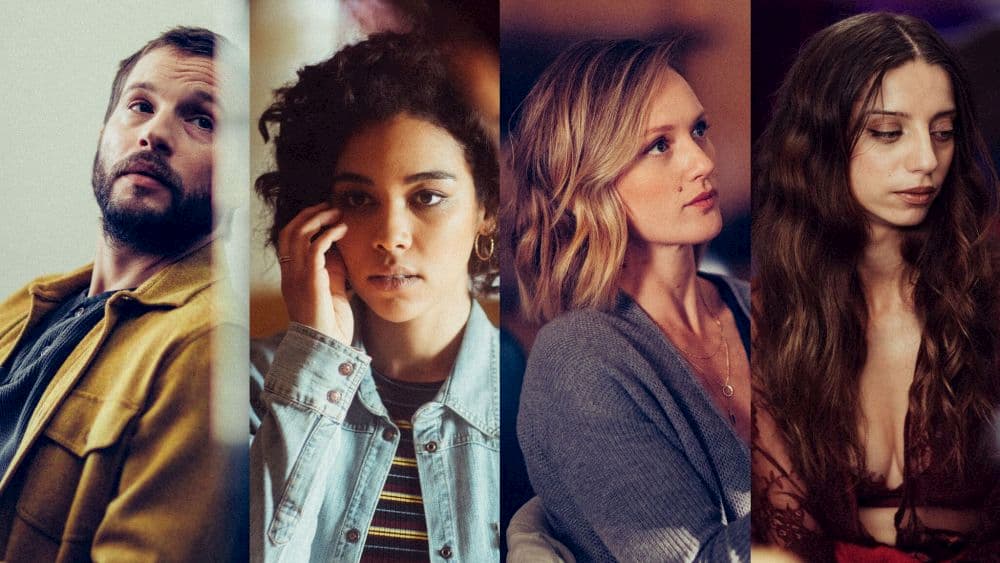 Diggy: I reviewed Children of Morta at the start of the week, and I’m still playing even though I’ve finished writing about it, which is always a good sign. It’s a rare example of a roguelike that manages to maintain a good and focused narrative, so if that sounds like your bag you can hear my detailed thoughts on it in written form OR video form.

I’ve also been distracting myself with a bit of Steamworld Dig 2, which you can currently play on Xbox Game Pass. It’s a fun mindless little game where you keep digging downwards, mining ore then returning to the surface to sell it and buy upgrades that let you dig even deeper. Not the most complex of gaming experiences but I’d pick it over the new Gears game any day.

Becca: This week I played a preview build of the lovely adventure game Trine 4. Though rough around the edges, it has a lot of potential and a gorgeous setting.

My roommates and I also decided to brave Blair Witch as it’s just been added onto Xbox Pass. We’re all in agreement that we’re not huge fans of the game’s protagonist but, not going to lie, we had to stop at a certain point because I got legitimately claustrophobic. It definitely proves that there’s a wholly realistic element to the whole game. I can’t wait to finish is as I’ve been told how terrifying the ending is.

A weird one I picked up again this week is Fruit Ninja on my phone. I remember being obsessed with it when it first came out. There’s loads more fun game modes to play and, of course, in-game purchases which seem to make their way into any “free” mobile game these days. Either way I’ve enjoyed jumping back into a game that tested my ninja reflexes back in the day to see how I hold up today.

Chris: This week I tackled Creature in the Well which delivers a pinball-flavoured twist on the dungeon crawler. It can get repetitive in places but it’s fun for the most part and the world it creates is well worth exploring. Pinball shenanigans aside, I finally managed to kill everyone in Man of Medan and, feeling faintly guilty, I’m going to go back to it and, this time, get the whole group through.

It’s surprising just how easy it is to get some of your characters killed in Man of Medan and, with no option to reload, you’re left to deal with it. It’s certainly truer to most horror movies than other scare-em-ups, where a Game Over is immediately reversible. I’m also playing a game which I can’t go into detail about, but you can read my review of it next week. HINT: It rhymes with “mead hall”.

Stan: Playing Fifa 19 this week has been really bittersweet for me. On one hand, having a fantastic Portsmouth team is great – and believe me, it’s a team full of great young players. But on the other hand, knowing the real Pompey team isn’t actually like that is pretty gutting. Plus, Fifa 19 gives me false belief that I could be a successful manager in real life (sign me up).

As the game of work has taken a huge chunk out of my gaming this week, it’s been hard to get much more gaming done. But… I have been working on two lists. Perhaps two of my most challenging lists to date. Expect them to be released next week! 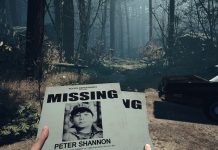