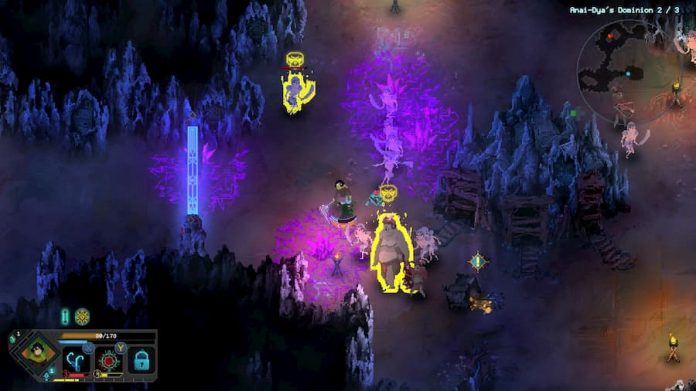 Children of Morta is a rogue-lite hack ‘n’ slash RPG which tells the story of the Bergson family, the protectors of the mystical Mount Morta.

Like any game with roguelike influences, Children of Morta can pose quite the challenge. Here’s a list of tips to help you get started, as you join the Bergsons on their quest to restore the spirits of Rea.

This one might sound obvious, but you should be buying upgrades and levelling up your characters whenever you can. There’s not going to be much benefit to saving your gold, best to just keep upgrading every time you get back to the Bergsons’ house. Every upgrade is pretty useful, so don’t be too picky, just improve your stats a little bit with each attempt and you’ll be clearing the levels in no time.

You need to be making sure you explore every corner of the map each time you take a run at a dungeon. If you head straight into the boss room as soon as you stumble across it, you’re probably missing out on a lot of cool stuff. Not only will you likely find relics, runes and graces that’ll give you an edge when you do decide to tangle with the boss, you might be missing out on major unlockables like research tablets that you can use to buy permanent upgrades. 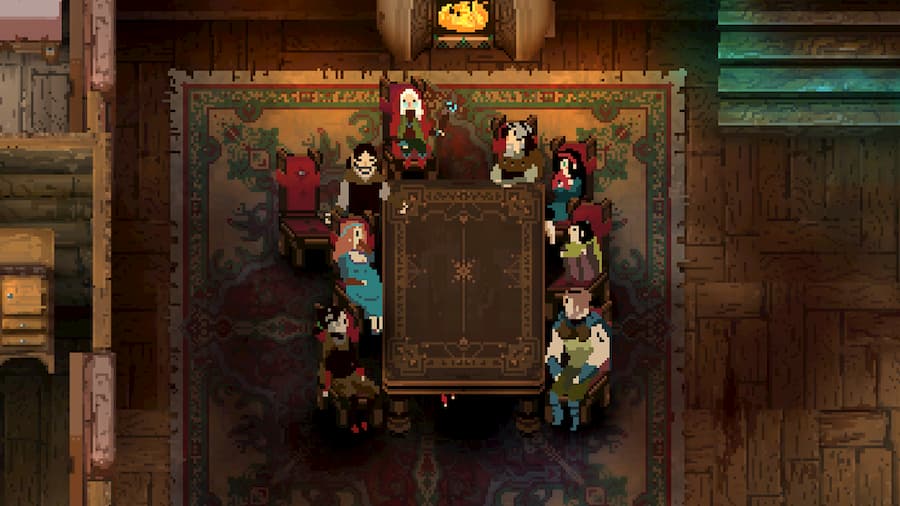 Switch up your character

If you’re stuck on a level, and you’re just not getting very far playing with your favourite character, you might need to try switching to a different one. As you level up each of the Bergsons, they can unlock unique buffs that apply to the entire family, so there is definitely a benefit to keep switching up which character you’re playing as. Not only this, but if you make several failed attempts with the same character, they can get ‘corruption fatigue’. This takes away a portion of that Bergson’s maximum health, which gets worse the more you use them, but improves if you let them rest and use a different character instead.

Use a ranged character

If you’re struggling to get very far with swords, daggers, fists or hammers, switching to one of the two ranged characters is a good idea. With Linda’s arrows and Lucy’s fireballs, just being able to pick off enemies while maintaining a safe distance can be a game changer. Lucy especially has a few skills that greatly improve her survivability, such as the decoy ability and her protective ward, which absorbs the damage from an enemy attack if you haven’t been hit in the last five seconds. 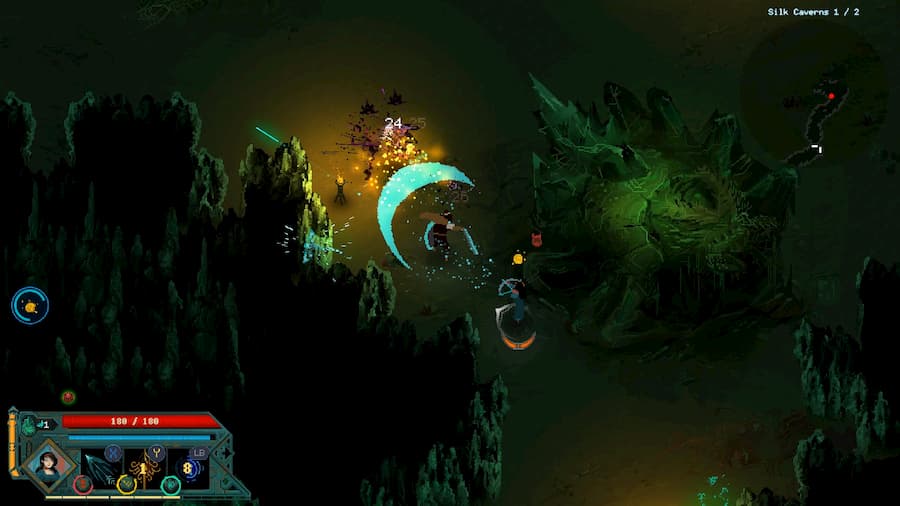 If you’ve been exclusively playing in co-op mode with a friend, and you’re finding it really hard to even reach the boss in each level, I’d suggest maybe trying to go it alone. You’d think that having an extra companion would be a benefit, but the game definitely makes itself more challenging in two player mode, with a great increase in enemies and (at least in my experience) far fewer health potions dropped too.

This one feels a lot more like a dirty trick than the other tips, but it’s a legitimate tactic, and in a game as challenging as Children of Morta you need every advantage you can get. As you explore the levels, you will come across rooms that have glowing barriers across the entrances; these rooms usually have cool items in them, so they’re always a welcome discovery. The other reason you should be pleased to find one of these doors, is that enemies cannot pass through them. Your projectiles on the other hand, can. If you get into a sticky spot, you can lure the enemies to a glowing gate and hide safely behind it while you take them out with your bow or your magic.

This is the main point to take away, because no attempt in Children of Morta is wasted. Each time you get transported back to the Bergsons’ house, you will have more money for upgrades, or more XP for abilities, or even just another story segment that might take you one step closer to unlocking a new character. If you keep playing, not only will your stats improve but also your skill as a player, so sooner or later you’ll be beating those tricky bosses. 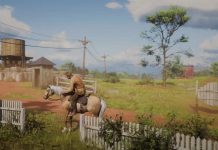 Can You Go Back to Guarma in Red Dead Redemption 2?