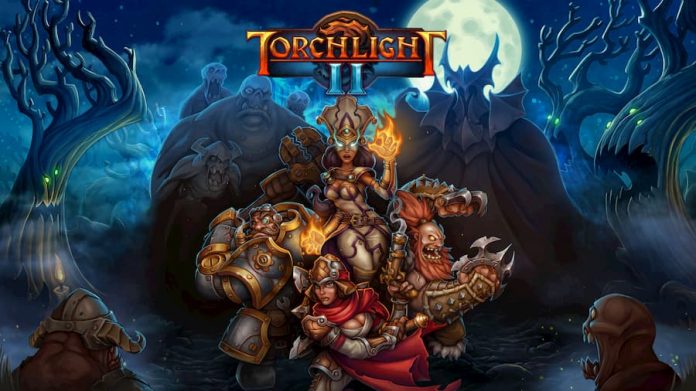 Torchlight II, the acclaimed dungeon crawler RPG from Runic Games has finally arrived on PS4, Xbox One and Switch – and it’s better than ever.

Originally released back in 2012 for PC, Torchlight II tells the story of a band of heroes on a quest to stop an evil corrupted alchemist from disturbing the elemental balance of the world.

Now you can relive the adventure, as the team at Panic Button Games have developed a version of the game specifically tailored to modern consoles.

Find hidden treasure, slay bloodthirsty monsters, and get your hands on all-new content including exclusive pets for each platform.

The console version of Torchlight II will feature a newly designed interface and improved tageting system, as well as support for trophies and achievements. The exclusive new pets are the Unicorn for Nintendo Switch, the Faerie for PlayStation 4, the Molten Imp for Xbox One and the Yapper goblin for those who preordered the game on any platform.

To get more details on Torchlight II for consoles, check out the official website, or watch the console launch trailer below. We’ll have a review of the Xbox One version soon.