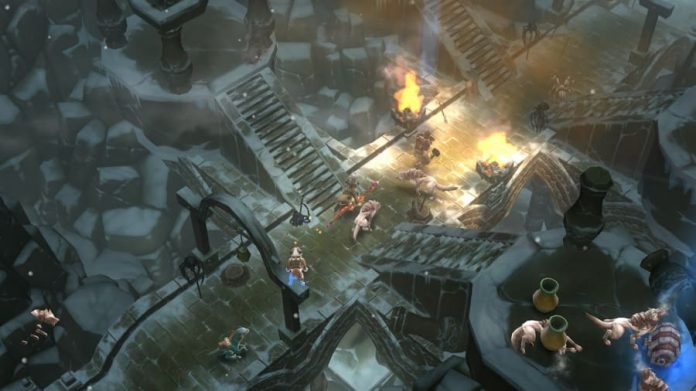 Previously only available on PC, Torchlight II is now available on pretty much everything. I’ve been playing it on Xbox One, and honestly, when it was released seven years ago, it would have blown me away. Now, however, it’s starting to feel a bit old. And a less than stellar port job doesn’t help, either.

In many ways, Torchlight II is the sequel to Diablo II that I wanted. Or at least I thought I wanted. The manual skill point distribution that was ditched for Diablo III? It’s here. And so are town portal scrolls, identification scrolls, and potions that you can buy and exploit. Torchlight II plays just how I’d expect Diablo III to play if Blizzard hadn’t shaken up the formula a little. I’ve come to love many of the changes implemented in Diablo III over time though. I mean, I still wish you could distribute skill points from the beginning, but I don’t miss having having to buy stacks of scrolls and potions just to get by.

Being essentially Diablo II but with 3D graphics of a cartoony nature, there is still a lot to like about Torchlight II. Its four available character classes are quite interesting, for example, even though they still fit into your typical archetypes. And of course, there are mountains of loot for you to collect. Items are colour-coded according to their rarity, just as you’d expect, and you can also enchant your favourite items to make them even more useful. Some items have sockets, too, in which you can place embers and other small items to infer additional effects. 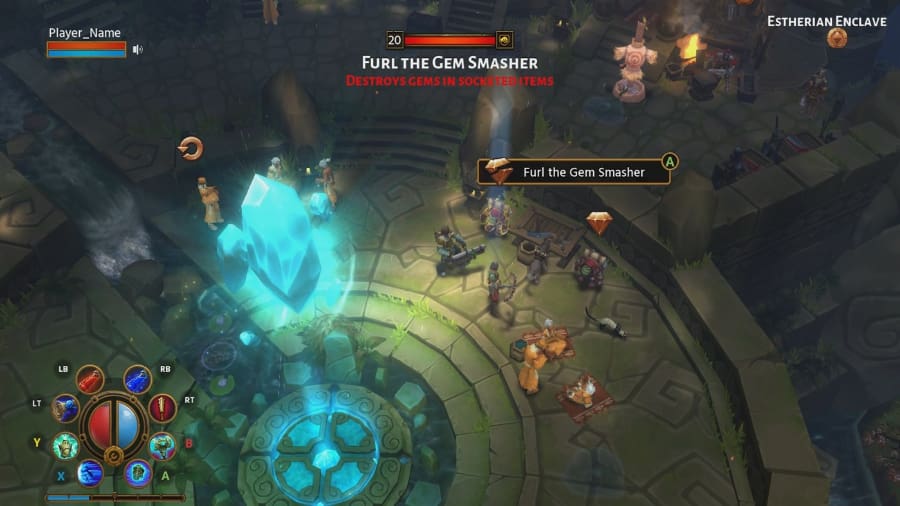 Other things I like about Torchlight II include the fact that you can learn spells irrespective of your class, its soundtrack is absolutely wonderful, even though many tracks sounds like they are just ripped out of Diablo II, and its pets are pretty great. While you choose from a range of pets to accompany you at the outset of your journey, you can change their form for a while by feeding them fish. Though whichever pet you choose, they’re actually useful, not like the hired help available in Diablo III. And you can even teach your pet spells.

On console, Torchlight II has its fair share of problems, though. I’ve experienced some terrible framerate drops playing on Xbox One X. There’s been times where the game has become a slideshow for around 10 seconds or more for no reason whatsoever, which is pretty annoying. The audio balance is awful by default, too. You won’t be able to hear the game’s music, so you’ll head into the settings and see that it’s set to about 20%. But if you increase it too much it drowns out the game’s dialogue, which is already set at 100%. You’ll have to do some tinkering to get it just right, and you’ll also probably have to turn your TV volume up a bit more than normal. 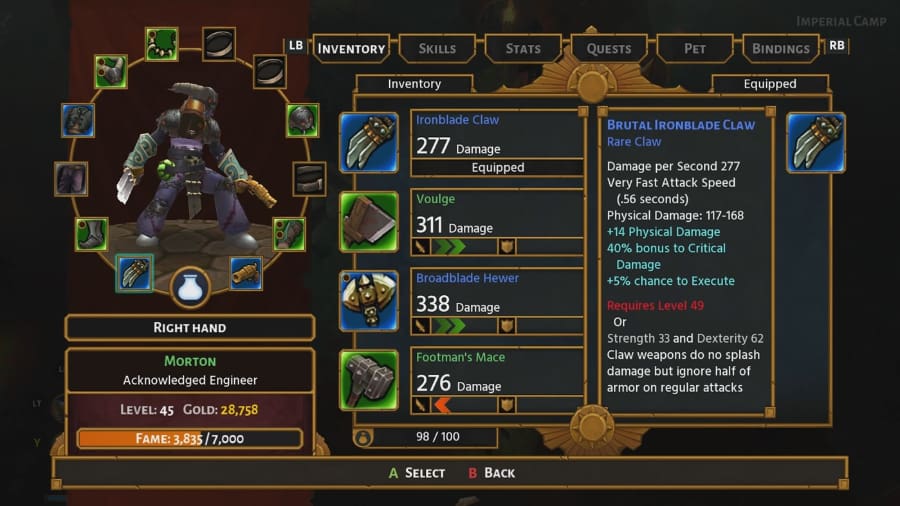 And there are other issues, too. Melee combat just doesn’t have the same impact as it does in Diablo III, and targeting specific enemies is more of a chore. It all adds up to make melee combat in Torchlight II uneventful and a bit messy. Enemies just fall to the floor without it feeling like you’ve actually hit them, and it’s not unusual for your character to swing their weapon in the wrong direction like a maniac because they’re not quite sure which enemy to target; the one right in front of them, or one halfway across the screen. I’ve also been hit through walls and off platforms by some brutish enemies, and if you’re new to the genre, Torchlight II does nothing to educate you on its systems. You have to figure everything out for yourself.

If Torchlight II‘s plethora of problems don’t totally put you off playing the game, which admittedly they shouldn’t, you’ll find it quite a lengthy adventure for its modest price. Its three acts have a lot of optional quests waiting to be discovered, so one playthrough is likely to last around 15-20 hours. After that, you can play through the game again on one of its higher difficulty levels, or create a hardcore character. Thanks to each character class having three skill trees, you can even play through the game again with the same class and have a notably different experience. 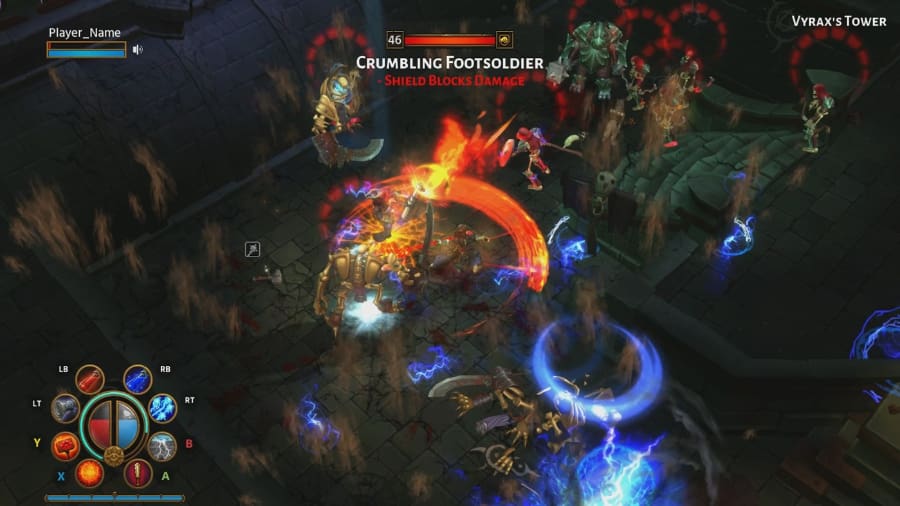 Those who like looting and slaying foul creatures with others will be pleased to hear that Torchlight II features co-op play. You’re best finding one or more fellow adventurers who are willing to play it with you from beginning to end though, as each player’s progress is separate, which can cause issues. My girlfriend couldn’t accompany me into an area, for example, because she’d not completed a certain quest yet. And only online co-op is supported, not local co-op. That’s a real shame, as it works so well in games like Diablo III.

Released at roughly the same time, Torchlight II shows just how much Diablo III has improved since launch, and the level of effort put into its console ports. While Diablo III is absolutely impeccable on console, Torchlight II feels neutered and a bit stunted. It doesn’t feel like it’s had the level of care it deserves. Still, it’s a good game at its core. It’s just no longer the serious contender to Diablo’s action RPG crown that it once was. And with the brilliant free-to-play Path of Exile on the market, it’s even more of a hard sell. If you want some cheap action RPG goodness, by all means pick it up. But you’re not going to be shouting about it from the hilltops.

Torchlight II is available on PS4, Xbox One, Switch and PC. We reviewed the Xbox One version.