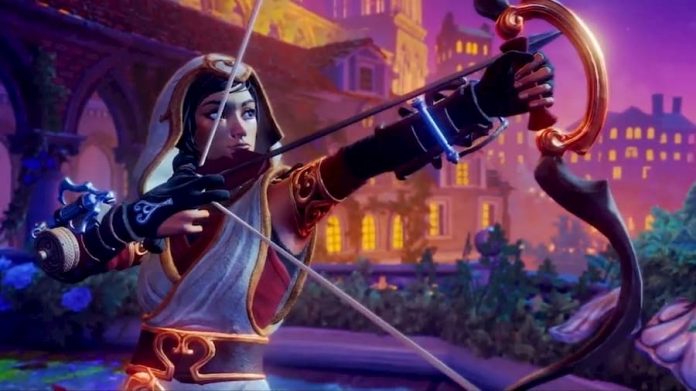 With Trine 4, you’ll be whisked away to a fantastically enchanting world.

Prince Selius is afflicted with horrible, nightmarish dreams. These dreams, mixed with the Prince’s inability to control his own magic, cause actual, physical damages to the real world. Together, three beings – Amadeus the Wizard, Pontius the Knight, and Zoya the Thief – must work together to find the Prince and stop the evil forces at work.

Trine 4 is, as you may have guessed, the fourth instalment in the Trine adventure series. You don’t need to have played the previous titles to enjoy the game, though; players will be able to jump right in without any previous knowledge of the series. Set to release later this year, I’ve recently spent some time with a preview build of Trine 4 containing the first six levels. It’s only a snippet of what the full game will have to offer, but I can say with certainty that it’s off to a great start.

The game consists of 2.5D graphics with the characters themselves being 3D. You’re able to traverse the world as one of the three unique characters – in single player, you can switch between them, but you can also play co-operatively, allowing different players to take control of each character. Each character has their own set of abilities that make them paramount to getting through certain levels. Amadeus specialises in levitation, Zoya in archery and Pontius in sword-fighting. Due to the characters’ drastically differing abilities, you’ll likely spend equal amounts of time with each of them, learning their intricacies and mastering them to their full potential. 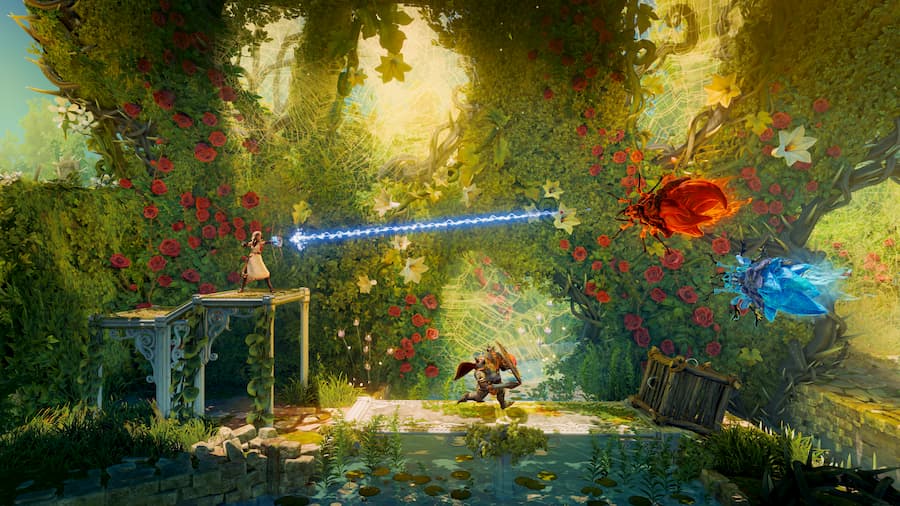 Some of Trine 4‘s greatest triumphs are its puzzles and boss fights. In fact, boss fights often have their own set of puzzle elements mixed in. Players will be forced to think on their feet to beat these challenging-but-satisfying boss encounters.

The game’s more relaxed puzzles are engaging as well as entertaining, encouraging players to stretch out their brain muscles and think outside the box. There are hints available should you find yourself in a bind, and you can change how often hints show up in the game’s settings. Thankfully I didn’t find myself having to use a hint more than twice during my time with the game. 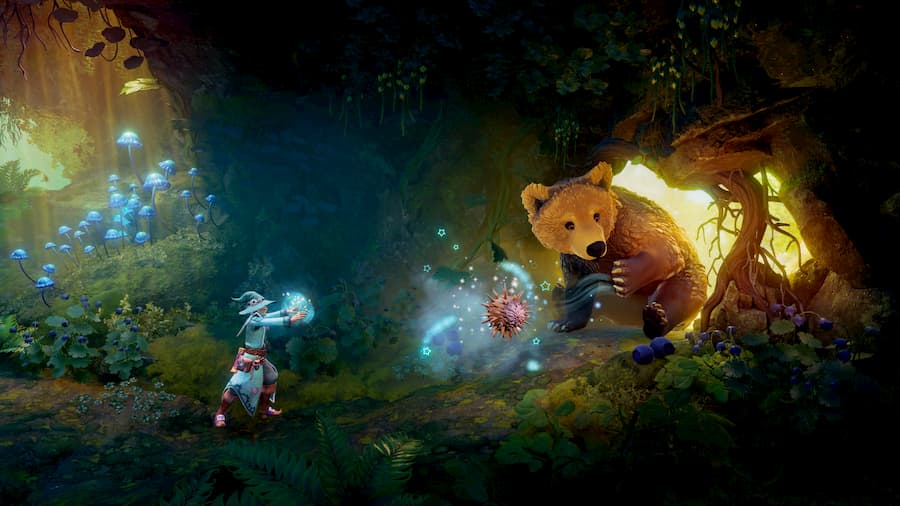 Trine 4 really shines in its environments and world-building. From the flowers to the mushrooms to the roots of the trees, everything has a personality and a fantastical element to it. There’s an incredible amount of detail in each levels, and both major and minor characters have been brought to life with exquisite detail. It all comes together to create something that feels like a cohesive and magical universe.

With still a few weeks left until its official release, Trine 4 still has a few rough edges, but my short time with the demo has been enough to convince me it’s set to be a wonderful adventure game. Whether or not you’ve played the previous three entries, you’ll feel welcome jumping in alongside the characters and into the ravishing world.

Trine 4 is coming to PC, PS4, Xbox One and Nintendo Switch on 8 October. 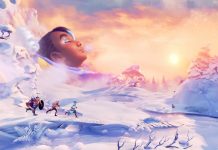 New Story DLC is Coming to Trine 4: The Nightmare Prince