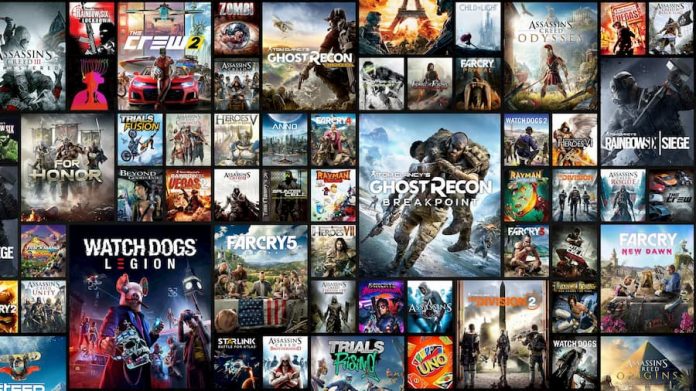 Subscription services may well be the future: another one has just landed into our ecosystem.

Following in the footsteps of EA Access and Xbox Game Pass, Ubisoft’s own subscription service has just launched. Called Uplay+, it gives subscribers unlimited access to over 100 games. At £12.99 a month, however, it’s one of the more expensive game subscriptions out there.

It’s value, though, will depend on how much you like Ubisoft titles. Uplay+’s library contains “new releases, the latest games, back catalogue, premium editions and additional content packs”. Indeed, the official Uplay+ landing page advertises Ubisoft’s upcoming games as part of the package, including Ghost Recon Breakpoint and Watch Dogs Legion. Getting access to brand new games on day one, it becomes a slightly more tempting offer.

Uplay+ also advertises that members will be able to access those new games with “up to” three days early access. That means being a subscriber might be the quickest way to jump into new Ubi titles. You’ll also get access closed beta programs, as well as premium editions of many games. For example,  you’ll get access to the Ultimate Edition of Assassin’s Creed Odyssey, the Gold Edition of Origins, the Ultimate Edition of The Division 2, and more. You can see a full list of games here.

When you consider that these premium editions of games can often carry price tags in the region of £80/$100, that monthly fee doesn’t sound too bad. Whether Uplay+ will make waves in the ever-growing games subscription market, though, we’ll have to wait and see.

If you want to try it out for yourself, you can sign up now for a free trial. The free period runs until the end of September, but to try it you need to add payment details – so remember to cancel before 30th September if you don’t wish to continue with a paid membership.