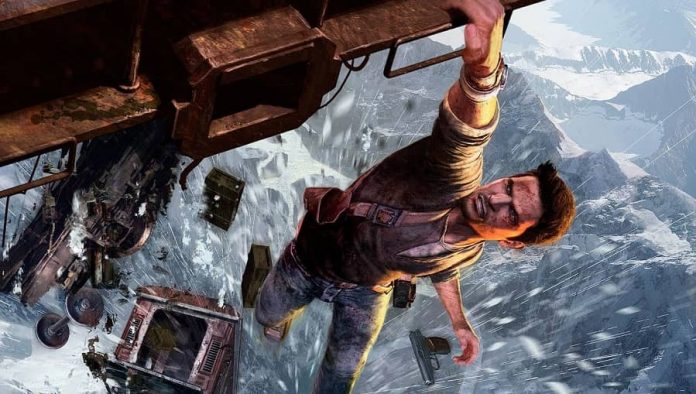 The online multiplayer servers for Uncharted 2, Uncharted 3 and The Last of Us were switched off today on the PlayStation 3, after nearly 10 years of operation.

Naughty Dog has finally decided to switch of the servers for its last-generation games, meaning that fans will no longer be able to play online multiplayer for any of the Uncharted games or The Last of Us on the PS3.

“It’s bittersweet to say the least.” Says Senior Communications Manager Scott Lowe in a post on the Naughty Dog website.

“Uncharted and The Last of Us multiplayer on the PS3 are defining entries in Naughty Dog’s history and we’ve been honoured to support the passionate communities that have grown around them for almost a decade.”


Naughty Dog had made all of the multiplayer DLC for its PS3 games available for free over the last three months, so fans could send off the servers with a bang. Now all they can do is sit and wait until they can get their hands on The Last of Us Part II!