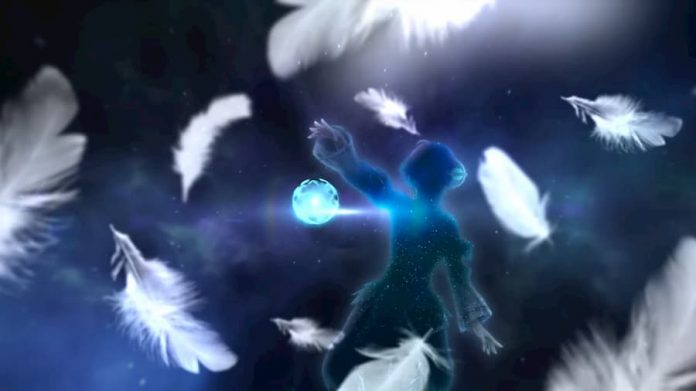 The Ultimate edition will be available in February 2020 as a standalone title, or separately as an Update Pack for people who already own the base game.

Warriors Orochi 4 Ultimate further expands on the original game’s ridiculously huge character roster, which will now stand at an unbelievable 177 playable characters. Some of the new additions to the lineup include the Mother Earth goddess Gaia, and Joan of Arc.

There will also be some new storylines in the updated version, which you can experience to unlock the new ‘True Ending’ to the game. Along with new game modes, new magic abilities, and new sacred treasures; there’s no doubt this is the definitive Warriors Orochi experience.

You can get all the details on the game’s official website, and you can also check out the teaser trailer below.

Warriors Orochi 4 Ultimate will be coming to the PlayStation 4, Xbox One, Nintendo Switch and PC via Steam in February 2020.