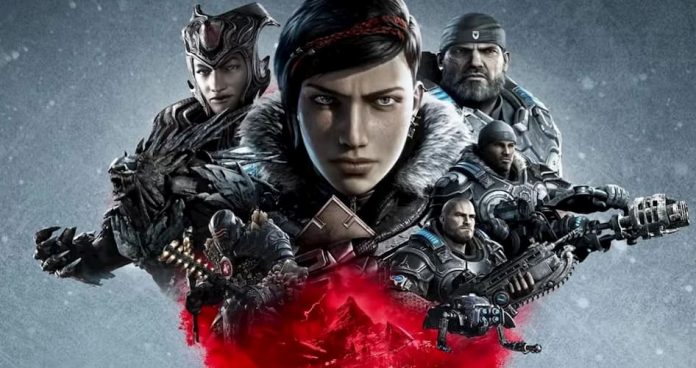 So the embargo is up, and a flood of Gears 5 reviews have been released. And yeah, we don’t have one.

Despite having a good relationship with Microsoft in the past, we weren’t able to secure review code for Gears 5. Apparently the PR we deal with didn’t receive as many codes as they were expecting. So, if you were hoping to read our review, thanks, you’re awesome, but we won’t have one for at least a few days.

We have Game Pass Ultimate, so we’ll be playing it alongside others tomorrow. It’s probably for the best, anyway, as we’ll get to test the game’s online features when the servers are actually having to do some work. And we also won’t be rushing through the campaign to meet a deadline.

Until then the games go on, so why not check out our coverage of other titles equally worthy of your time. After all, if you only have to pay £2/$2 to play Gears 5, you can possibly afford to pick up something else to play.