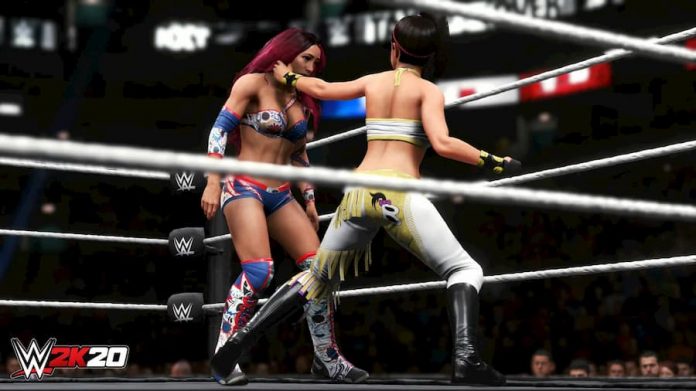 The WWE 2K20 Showcase mode will tell the story of the Women’s Revolution in wrestling.

Thanks to what they started, women headlined WrestleMania for the first time ever in 2019.

Now you can relive that journey in the 2K Showcase story mode of WWE 2K20. The ‘Four Horsewomen’ (as they came to be known), will describe what it was like to be part of that movement in their own words, with exclusive live action footage.

You can check out the specific details of the matches featured in the Showcase mode here on the game’s official website, and there is also a new 2K Showcase trailer, featuring some old familiar WWE stars talking about who “The Man” is. Give it a watch below.

WWE 2K20 will be coming to PlayStation 4, Xbox One and PC on October 22nd. 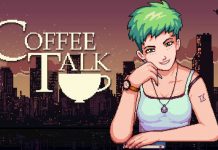